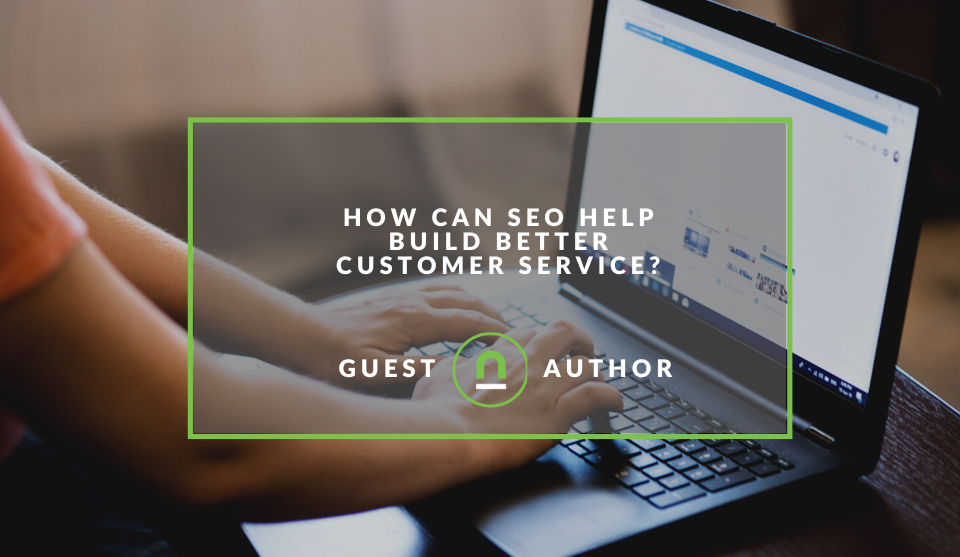 What is Tether? (USDT)

One of the biggest grievances that seasoned investors and financial advisers have with cryptocurrency is that it is devoid of value since it is not backed by any sort of tangible resource, be it government bonds, fiat currency, gold or profits from trade. While most cryptocurrencies value is purely speculative, there are others who are actively looking to back their currencies something tangible.

One such currency is Tether an Ethereum-based ERC20 token that’s labelled as the “U.S. dollar token.” Simply because each Tether (USDT) is said to be pegged to fiat reserves 1:1, with these reserves being maintained in as-yet undisclosed bank accounts under Tether Limited’s control. Tether tokens are not merely attached to the US dollar and can be pegged to various currencies.

The most common is the USDT, the tether tokens which are supposedly backed by U.S. dollars but there are other versions of the coin such as Euro tethers (EURT), and tethers pegged to Japanese yen are currently in the works.

What is Tether (USDT)?

Tether is a digital currency, which started trading in 2015 and is described as a stable alternative to Bitcoin’s wild price swings. Unlike Bitcoin, Tether tokens are actually backed by reserves of fiat currency held by the company, Tether Limited. Bitcoin was designed largely to serve as an alternative to traditional currencies, operating on a peer-to-peer level outside of the scope of national borders and financial institutions.

Tether, on the other hand, was designed specifically to integrate fiat currencies with the blockchain by converting physical cash into a digital asset. In addition to being the most popular and widely used blockchain in the world, the bitcoin blockchain is also considered by many to be the most secure.

For this reason, some developers choose to issue assets on the bitcoin blockchain.

Why should you pay attention to Tether?

Tether is developing a version of its dollar-backed token for the Ethereum platform. Developers will be able to use this for easy transfers and smart contracts.

Tether has announced that it will begin to make details of the company’s regular audits available to the public.

Integration with the Lightning network is in the works for Tether, which will enable low-cost, instant transactions of Tether currencies.

Tether payments are published on a public blockchain, but the sender, recipient, and amount of a transaction remain private.

What is Tether being used for?

Tether aims to eliminate volatility and promote digital currency exchanges by having a fiat currency backed system. A restaurant owner who accepts Bitcoin or other Alt coins but fears its volatility could shift bitcoin into Tether once it's received, which can be easier to do than exchanging bitcoin for dollars.

Its price has stayed near $1 for most of its life because Tether, the company behind the digital token, says that every tether is backed by one U.S. dollar held in reserve. Since there’s $814 million of tether circulating, there should be $814 million parked in bank accounts somewhere.

To avoid the losses from price volatility cryptocurrency investors can use Tether to convert their altcoin earnings into a safe medium that can be exchanged instantly avoiding losses due to transaction times.

Many merchants providing their products and services online from goods and services to SAAS businesses can take advantage of Tether. By accenting Tether, it allows users to convert any local currency into Tether at US dollar price of the day and send instant payment from anywhere in the World.

Can you mine Tether?

Tether is a centralised digital token issued at in exchange for Dollars. It cannot be mined since mining is against Tether's very purpose and nature of currency which is always link to the value of the US Dollar.

Can you earn Tether?

Unfortunately not, unlike most cryptocurrencies, whose values tend to fluctuate in relation to the market, Tether’s value is designed to reflect the value of the US dollar.

By converting fiat currency into Tethers, you can participate in blockchain-based transactions without being subject to the volatility of other digital currencies. Because Tethers are created and issued by the company, Tether, in correlation to their fiat reserves, and therefore mining is not applicable to Tether.

Should you invest in Tether?

As any innovative project Tether is still a risky asset, even though it is backed by the Dollar is backed by a limited amount of Fiat and scarcity could drive up its value. The concept behind Tether is a really novel idea that bridges the gap between fiat and cryptocurrencies and may be the ideal way for the consumer to use and see the benefits of this new technology.

Since it is tied to the Dollar it is and should be subject to inflation and not really an asset one can invest in. It can, however, be a medium that allows for the fast, safe and reliable transfer of funds and eliminating volatility which is ideal in the crypto space. Having a crypto that you could convert and store your other altcoin earnings in an instant without having to move it into the traditional banking system does have its appeal.

Tether can easily become the go-to currency for in times of market fluctuations as well as those who want to transact without fluctuations. Needless to say, there is room for Tether in the current crypto-sphere.

I personally think Tether is on to something that could work out in the short term as we work out the bugs while getting people used to the idea of decentralised trading. I would like to see some of its influence taken on by larger cryptocurrencies like allowing a side chain for asset-backed trade while the main chain remains volatile.

For more on Tether check out their official site here