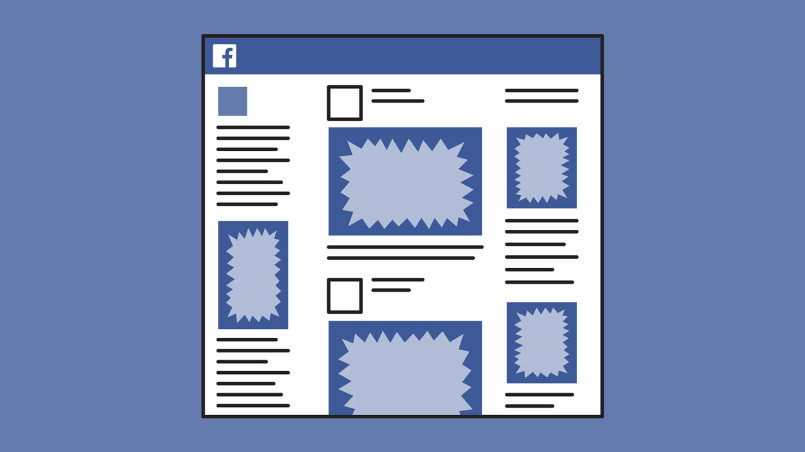 If you've used Facebook ads as part of your digital marketing efforts you may notice a percentage of customers with a really high bounce rate which is disappointing since you're paying for this unqualified traffic but this looks to be a thing of the past with Facebook's latest update.

Facebook says it plans to stop charging advertisers when users accidentally click on ads, a policy that could potentially discourage annoying and hard-to-avoid ads such as pop-ups from invading users screens while saving marketers money.

Ads spend to become more valuable than before

The social network plans to stop making advertisers using the Facebook Audience Network pay for ads that users didn’t mean to click on. According to the company, accidental clicks are those for which the viewing time is less than two seconds.

While it’s starting with a bounce rate of two seconds, which Facebook said “almost always” means a click is unintentional, Facebook product marketing manager Brett Vogel said the company could increase or decrease that time in the future. “We see this as positive because while unintentional clicks can sometimes be short-term profitability for publishers, they don’t allow us to build value for advertisers or deliver long-term goals for publishers as a sustainable business,” Vogel said.

Facebook isn’t the first company to combat unintentional clicks on ads. In fact, Google’s been focused on the issue for quite a while. Last year, Google said its efforts to curb accidental clicks on the mobile web and within apps have prevented tens of millions of clicks per day. The collective weight of such efforts could help improve users’ overall experience with mobile ads but also put more pressure on advertisers, tech companies and publishers to create formats that are less annoying.

In addition to changing its policies related to unintentional ad clicks, Facebook is introducing a couple of changes to the way it reports total campaign impressions. In its latest roll out to its ad platform, Facebook will report gross impressions, including both total billable and nonbillable impressions (such as those from non-human bot traffic).

In addition, it’ll start reporting ads that auto refresh, starting with placements on the right side of the desktop news feed giving advertisers a more in-depth look at how well or how poorly their ads are performing.

If you want to know more about Facebook marketing don’t be shy we’re happy to assist. Simply contact us here