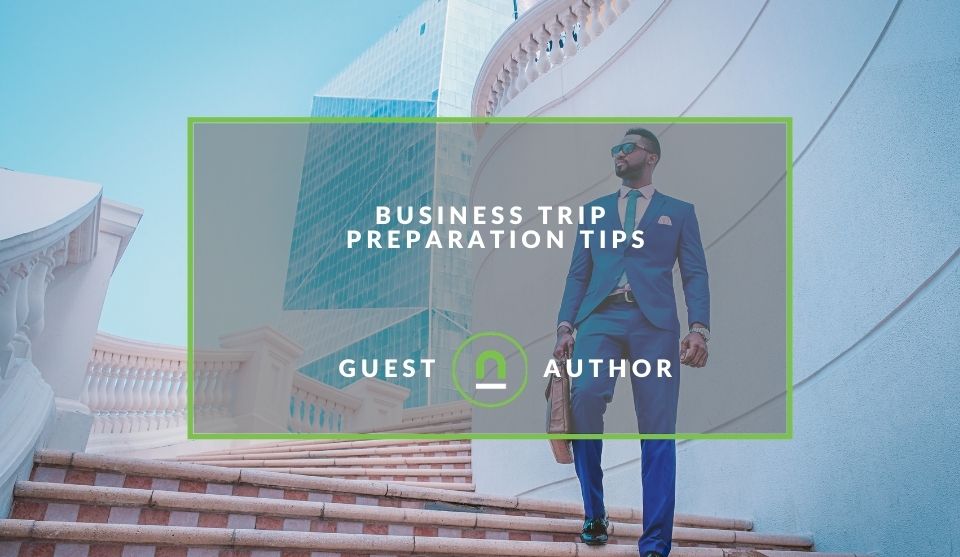 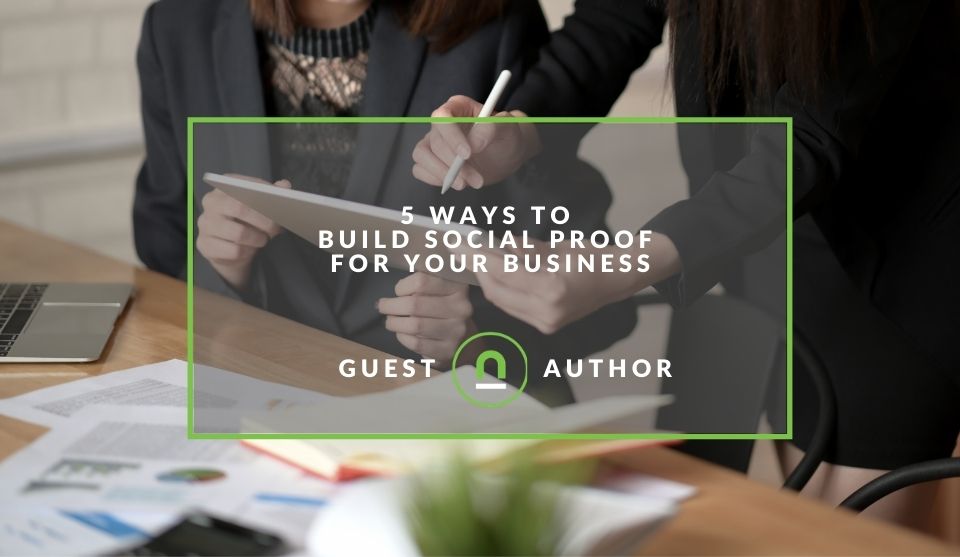 5 Ways to Build Social Proof For Your Business 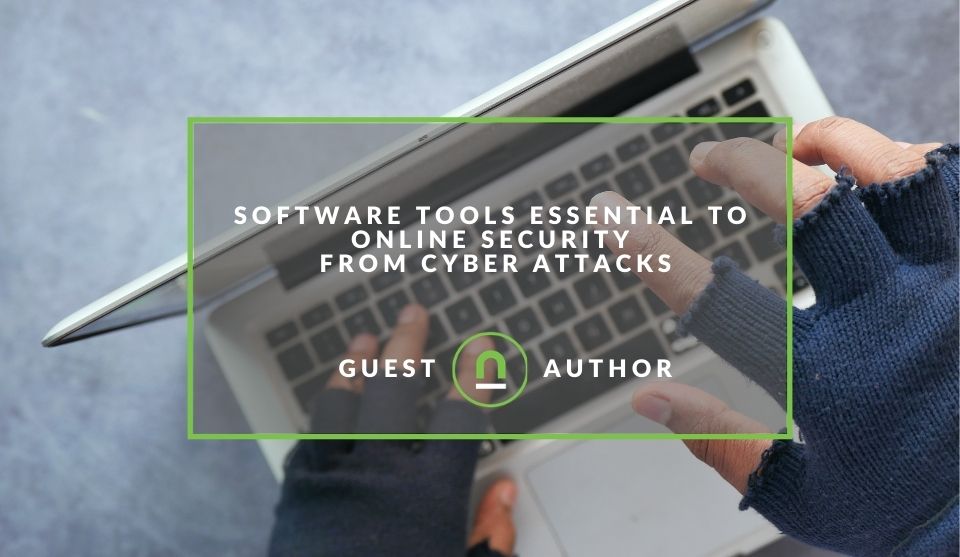 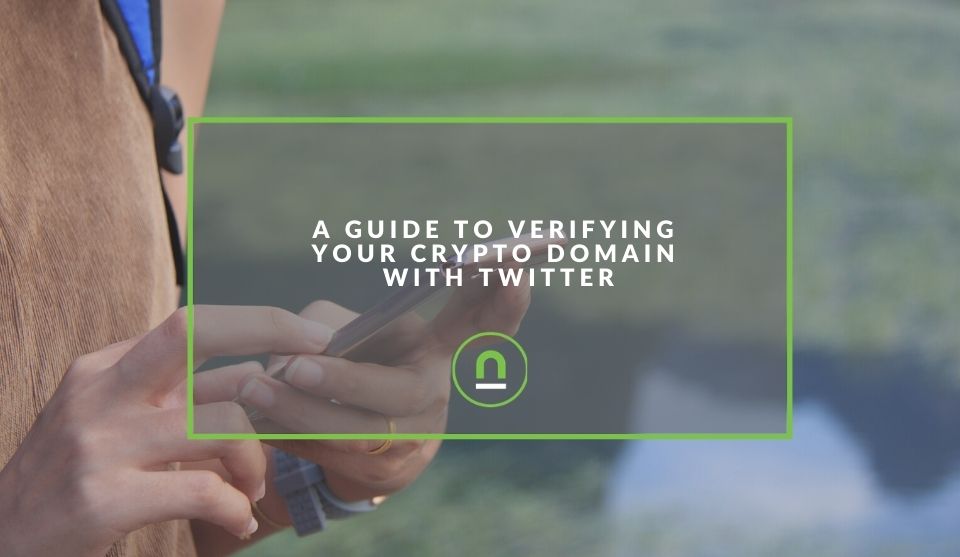 A Guide To Verifying Your Crypto Domain With Twitter 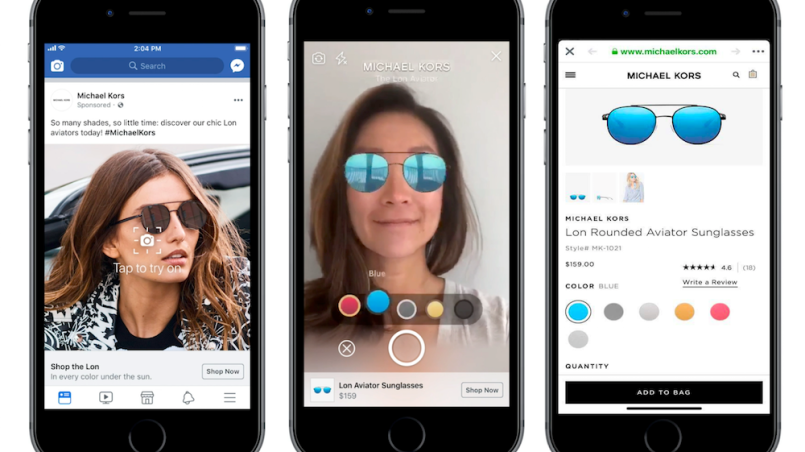 Social media has come a long way since the days of plain old text and image-based posts, it has transformed into a rich media platform and ads have not been excluded from riding the trend. One of the social media's biggest wins of late has been the introduction of stories, these volatile updates that last 24 hours and allow you to spam your feed with additional content without annoying your fan base.

Stories have also gained popularity with the use of augmented reality which enables users to overlay images over their live captures in real time.

So with this growing trend in mind and in a bid to improve engagement and ad revenue moving into the next festive season, Facebook is giving advertisers new ways to show off their products, including with augmented reality.

At its F8 developer conference earlier this year, Facebook announced that it was working with businesses to use AR to show off products in Messenger. Now a similar experience will start appearing in the News Feed, with a select group of advertisers testing out AR ads.

Ty Ahmad-Taylor, vice president of product marketing for Facebook’s global marketing solutions, showed off ads that incorporated his face into Candy Crush gameplay footage, and other ads that allowed shoppers to see how virtual sunglasses and makeup would look on their own faces.

“People traditionally have to go into stores to do this,” Ahmad-Taylor said. “People still really love that experience, but they would like to try it at home” — so this “bridges the gap.”

These ads look like normal in-feed ads at first, but they include a “Tap to try it on” option, which opens up the AR capabilities. And of course, if you like the way it looks in AR, you can go ahead and buy the product.

Facebook says Michael Kors was the first brand to test out AR ads in the News Feed, with Sephora, NYX Professional Makeup, Bobbi Brown, Pottery Barn, Wayfair and King planning their own tests for later this summer.

Ahmad-Taylor made the announcement this morning at a New York City event for journalists and marketers highlighting Facebook’s advertising plans for the holidays.

addition, he announced a new Video Creation Kit, which will allow advertisers to incorporate existing images into templates for mobile video ads. According to weight loss company Noom, which has been testing out these tools, the resulting videos performed 77 better than the static images.

How will augmented advertising work?

Facebook ads will start feeling a little more like a virtual fitting room. The new feature allows users to try on the products that are advertised through a process similar to that of a Snapchat filter.

Facebook's new ad concept is being powered by the purchase of the augmented reality face filter app MSQRD back in 2016, and it has been adding more filters directly on the Facebook and Messenger camera features and while its mostly been for the user to enjoy, Facebook now wants to monetize the technology.

In an example, Facebook showed off the new AR with a pair of Michael Kors sunglasses, but it can be applied to all sorts of e-commerce goods. Users will be able to interact with digital versions of fashion accessories, cosmetics, and furniture before buying them through the app.

Note: If you do not see AR ads yet don't panic. These ads are in the testing phase, and users in the US will be the only ones who will see them for now.

Bridging the digital and physical

What Facebook is trying to achieve with AR ads is the promise of greater brand recognition for advertisers by appealing to the aspirational consumerism that currently drives social media today.

This is by no means a new concept and various companies have tried to take the idea to market and failed miserably and it still remains a pretty novel idea. However with Facebooks 2.2 billion active daily users it doesn't take much adoption for any new deploy to be considered a success even if it fails in most departments but increases users time on site, Facebook won't really care too much.

Whether or not this new type of ad will be successful remains to be seen. However, in terms of digitizing the concept of experiential marketing, it could be a slam dunk for the social media giant. 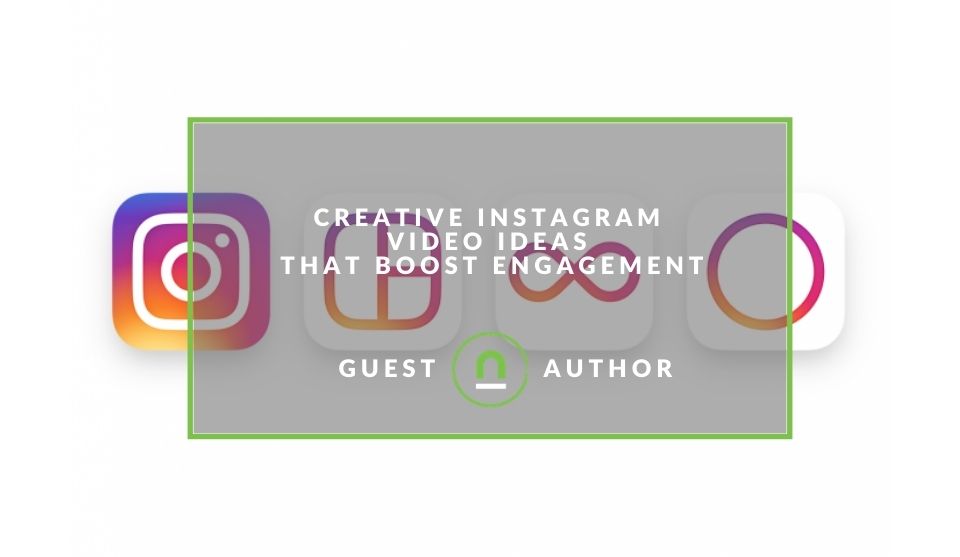 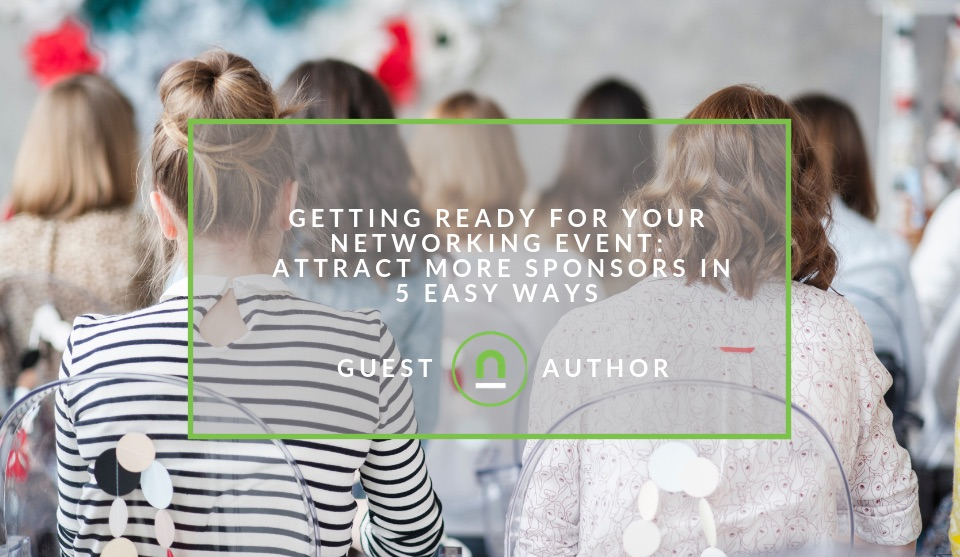 Getting Ready for Your Networking Event: Attract More Sponsors in 5 Easy Ways


How to create a sponsored network event that is not only a hit with attendees but provides a considerable return on investment for brands who come on...