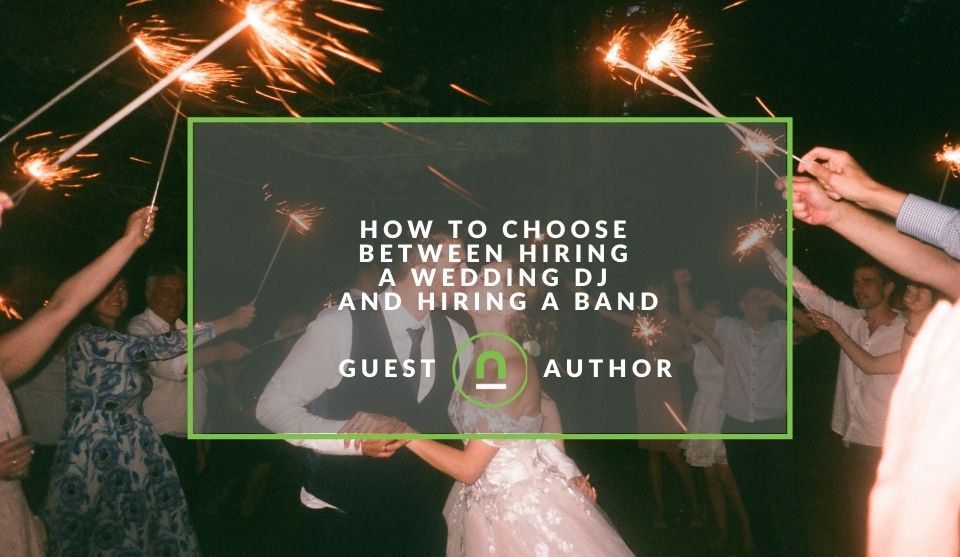 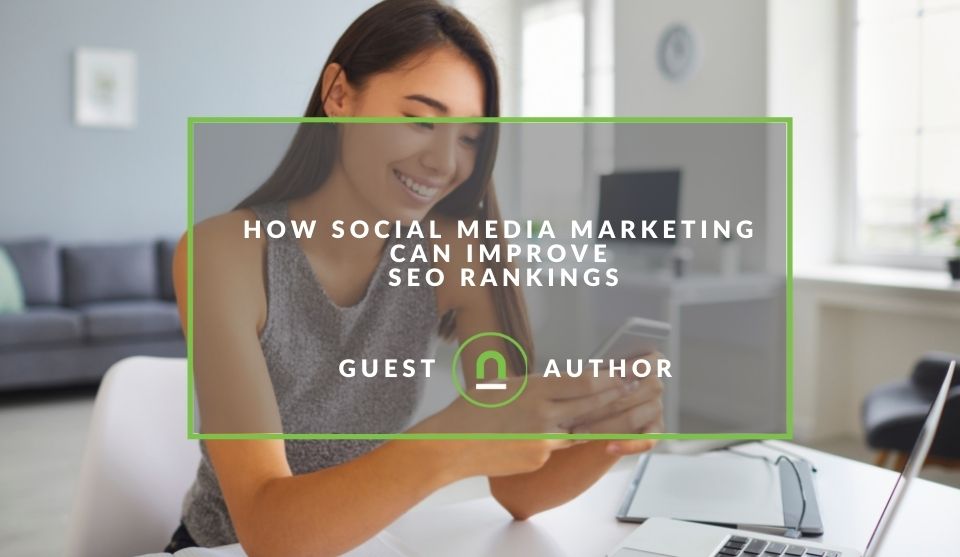 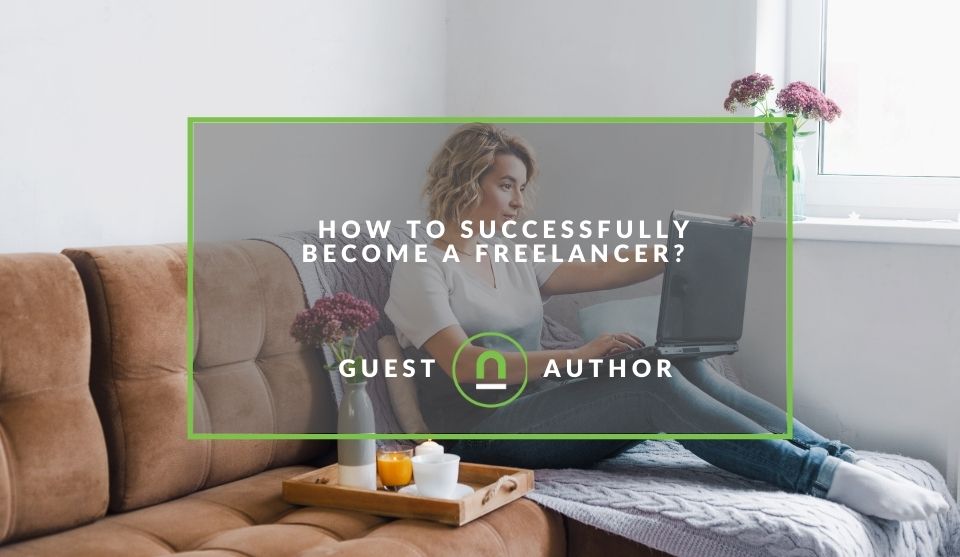 How To Successfully Become A Freelancer? 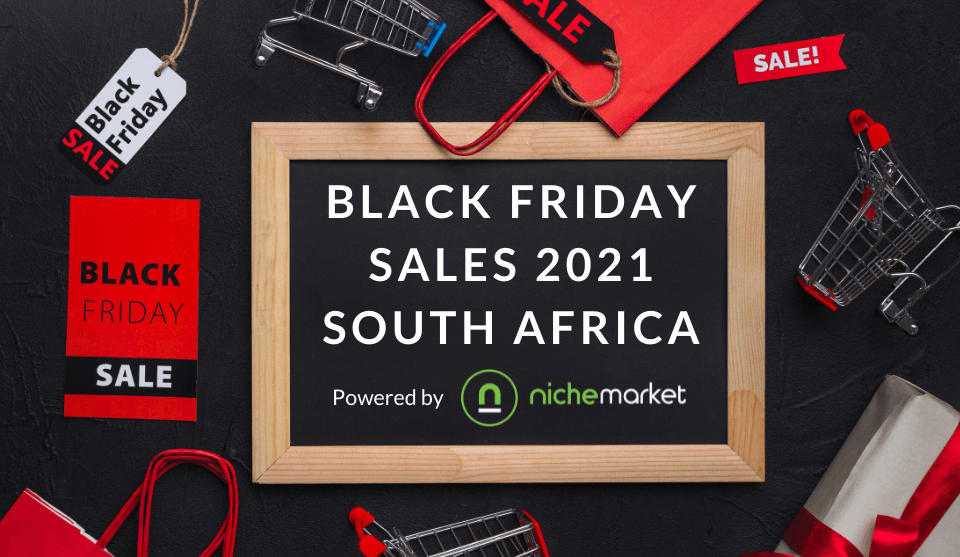 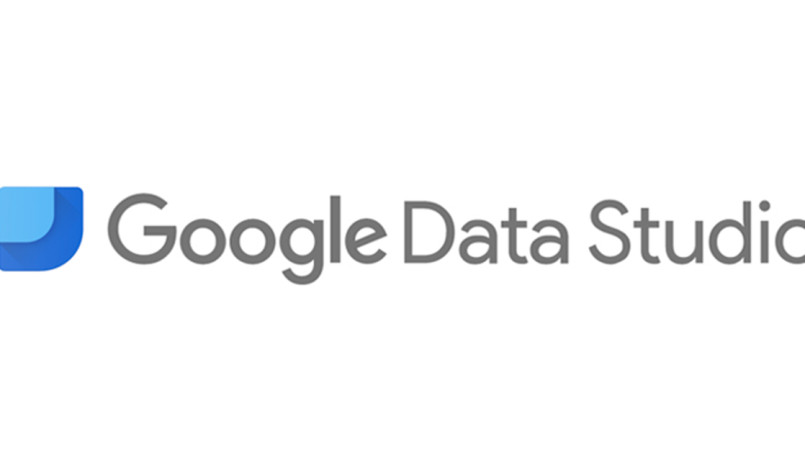 Google has made marketers around the world very happy and specifically speaking one in Cape Town, South Africa. They've announced that they will be opening up Data Studios its data analytics and visualisation tool Data Studio to more than 180 countries, with South Africa being one of the lucky recipients.

What is Data Studios?

First introduced as part of its Google Analytics Suite 360 announcement last March, Google Data Studio gives businesses access to a useful data analysis and visualisation tool that integrates with myriad Google products to create interactive reports and dashboards. For example, a user can combine data from Google Sheets, AdWords, Google Analytics, BigQuery, and YouTube, combining a range of raw data to create customised reports. Data Studio was a U.S.-only product until October, when it arrived in 21 new markets including Australia, Brazil, Canada, France, Germany, Japan, Spain, the Republic of Korea, and the U.K. Google hasn’t yet revealed the exact 180+ countries it’s now available in, but that number pretty much ticks off most of the world’s markets.

Google looks to the BI and data analysis market

Today’s news comes a little more than a month after Google revealed it was removing the five-report limit from the software’s free incarnation — the version aimed at small businesses and individuals. The paid version still offers some additional benefits, including the ability for up to 200 “owners” to edit and manage reports, while it also comes with full customer support. By opening up to more markets, this goes some way toward steering those already within the Google app ecosystem away from competitors such as Microsoft and Power BI, which is already available in well over 100 markets globally.

In addition to the release to over 180 countries, Google has announced a few more features.

Google has removed the five report limit in Data Studio, allowing you to create and share as many reports as needed all for free.

You can now filter your data in more ways, and it's easier to reuse filters on multiple charts. This new functionality includes:

They’ve improved several of their most popular data connectors, YouTube, DoubleClick Campaign Manager, and AdWords, by adding many new dimensions and metrics. Some highlights include adding YouTube video title, DoubleClick Campaign Manager revenue and cross-environment conversions broken out by app, AdWords campaign ID, and keyword quality score. For a full list of all the new fields, check out the Data Studio release notes.

We know that not all your data resides within SQL or Google databases and Google has made provision for that. Data Studio now has the ability to upload up to 2GB of CSV data for free enabling you to bring in data from anywhere. Have more data? Upload directly into BigQuery using your BigQuery account to take advantage of the scalable processing power of Google's infrastructure.

Not only can you upload data directly into BigQuery, Data Studio now supports Standard SQL in BigQuery for custom queries and partitioned tables. Can you believe All of this packed into a free tool, well, isn't that mighty kind of them?

If you love deep diving into data and creating stunning reports for your clients or internal stakeholders and need a little more automation in your life that excel cannot offer, then you're going to love Google Data Studio. Here is a video for those who need a short introduction to Google Data Studio and what it has to offer

An introduction to Google Data Studio

Reporting not your cup of tea?

If you're keen on stunning reports but don't have the time to get acquainted with Google Data Studio we'd more than happy to create the reporting structures and templates for you to run on your own going forward. Don’t be shy we’re happy to assist. Simply contact us here

How To Successfully Become A Freelancer?

Posted by We Digitize in Temping


A simple guide you can use to get a feel for remote work and freelancing and how you can make the best go of it and turn it into a successful venture...


If you are looking for ways to amplify your content to improve your rankablity in search, then leveraging social media is a great way to give your co...