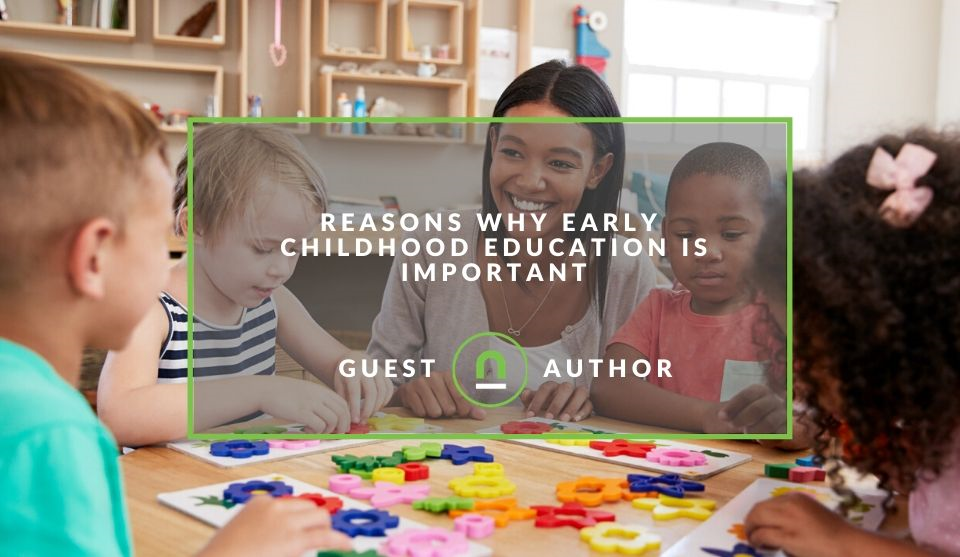 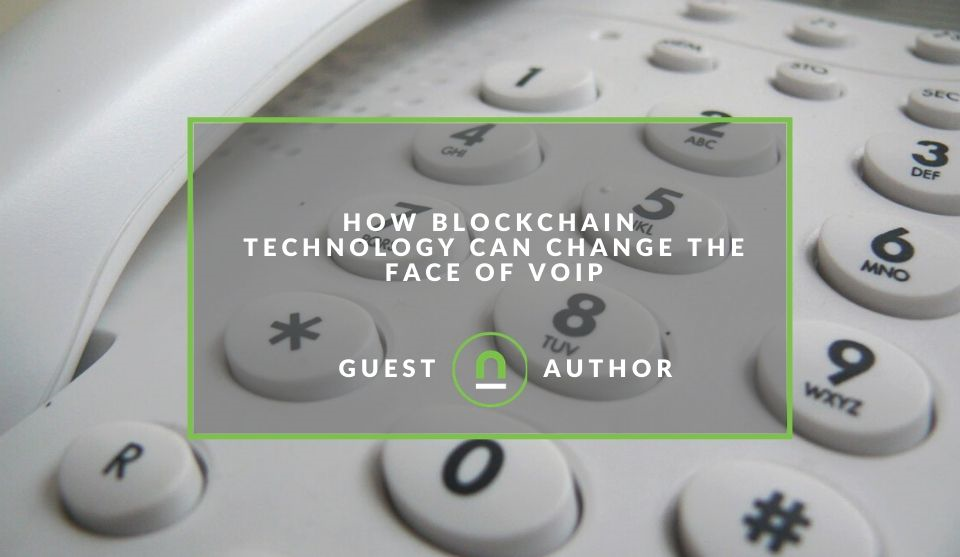 How Blockchain Technology Can Change The Face of VoIP 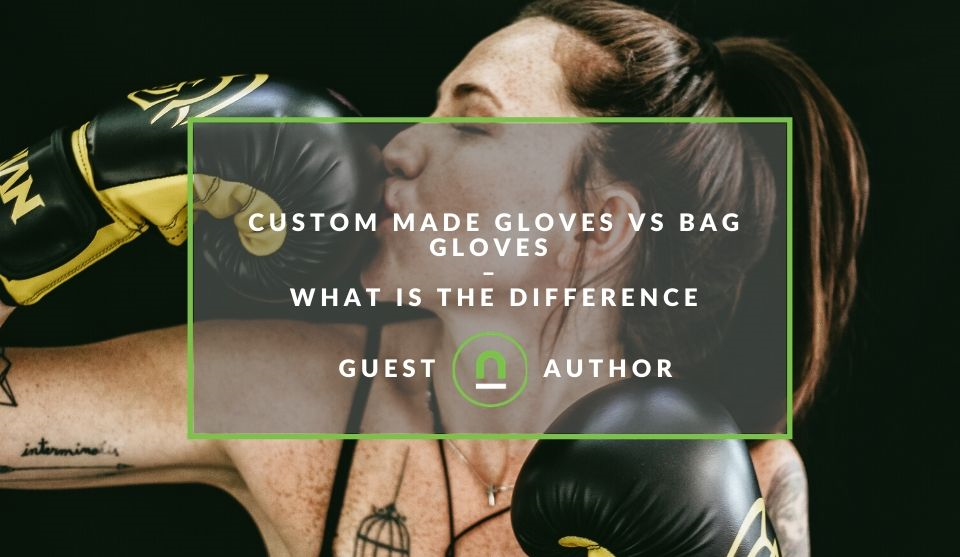 Custom Made Gloves Vs Bag Gloves – What is the Difference 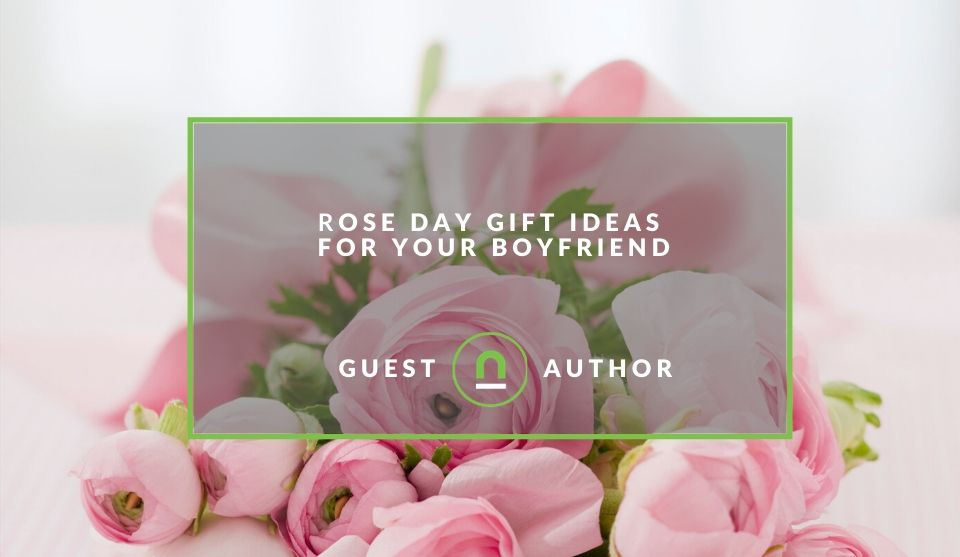 Hootsuite has shown no signs of slowing down with its 3rd acquisition in as many months. Along with last month’s pickups of ad tech firm AdEspresso and social analytics provider LiftMetrix, this latest purchase helps Hootsuite appeal to large enterprises who focus on millennials. Hootsuite continues to dominate headlines on its way to building a more robust social media management platform for businesses. Its latest addition comes in the form of acquiring a Snapchat analytics solution from marketing firm , a startup based out of Los Angeles that was an early mover in the business of creating Stories and other content for Snapchat.

— backed with just over $4 million from Disney, Greylock and a range of other VCs and angels — is not coming over itself with the deal. Instead, it’s using the sale of the analytics tool as a moment to double down on its own ambitions to build its media business creating “content for a generation that doesn’t even know what cable means.”

What forms part of the deal?

The exact terms of the deal have not been disclosed, however, we've heard that Hootsuite will not be taking any equity or other investment in . Ryan Holmes, the CEO and co-founder of Hootsuite, and Naritiv’s co-founder Dan Altmann both tell me that the transaction will include the technology for the platform and three employees, who will serve as the foothold for a new Los Angeles office for Vancouver-based Hootsuite. 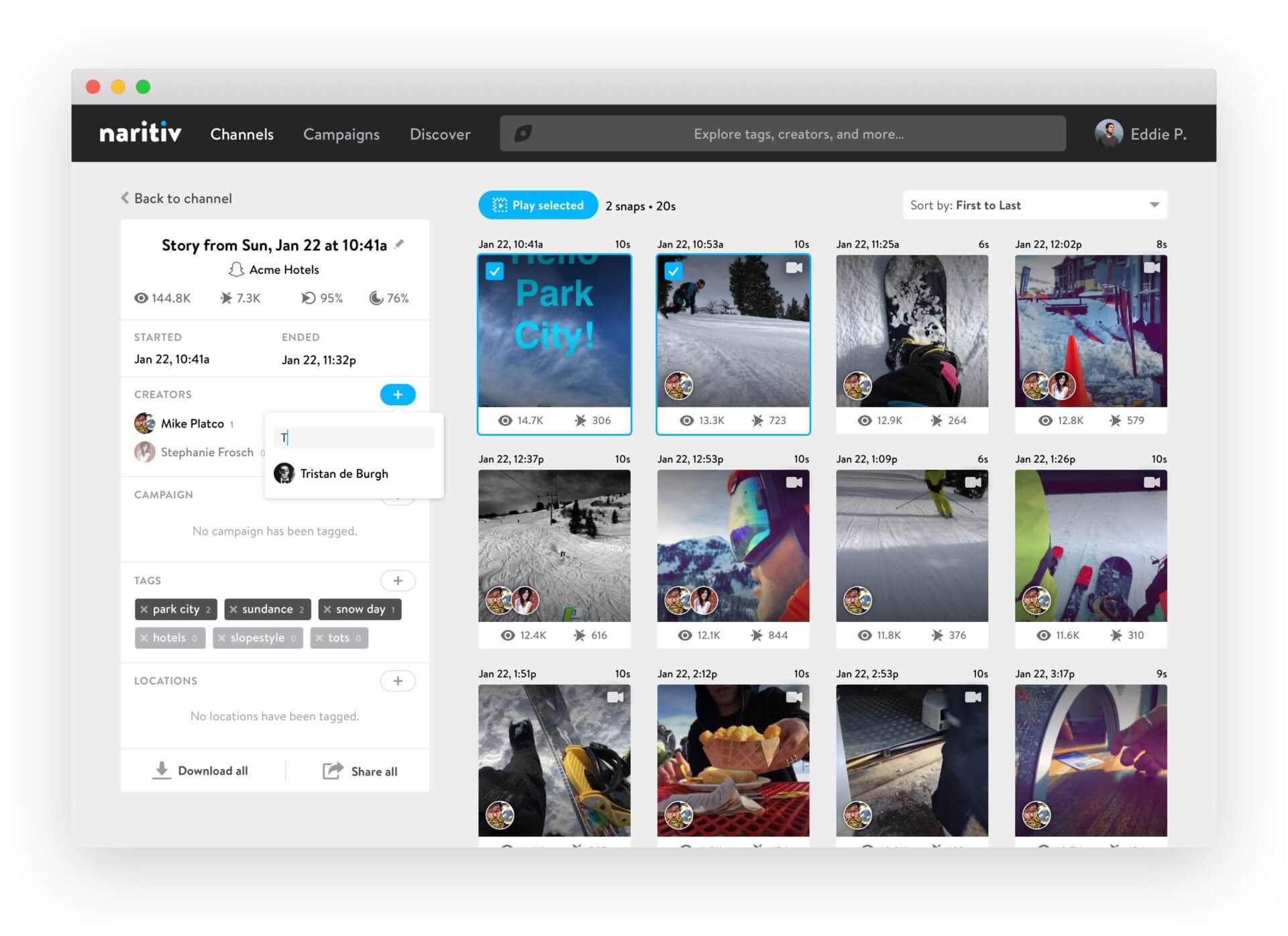 Reason for the acquisition

Hootsuite sees a lot of activity already from its customers on the platform. In fact, Holmes said that Hootsuite will make more in revenue just from its AdEspresso business on Facebook (it acquired AdEspresso to move into native and organic content in February) than all of Snapchat will make this year so it's not just all about the here and now. Rather, the acquisition was made because, in Holmes’ (Canadian) words, “We have to skate to where the puck is going.” In other words, brands and businesses are going to where their customers are going, and Snapchat is proving to be one of the more engaging social apps of the moment.

That’s driving companies not just to look for partners to help create content for the app, but also to help them measure how well it’s doing and what can be tweaked in the mix of video and text, for example, and that is where the analytics platform will come in. “Snapchat is starting to surface on more of our roadmap,” Holmes continued. “We want to be the best platform for their needs today but also down the road, and we think that video is going to become a huge need.”

Origins of the Snapchat analytics

It is interesting to note that built the analytics product originally as a way to measure how its own Snapchat content was working both for itself and its client and once it started making waves Hootsuite took notice as it always had plans to expand the service to cover other platforms. 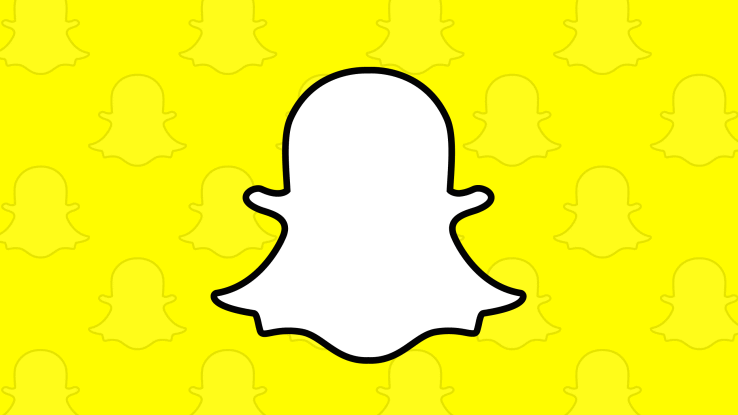 Are you using HootSuite? and if not Will its consolidation and new features drive you away from your current management tool or from no management tool to Hootsuite? Let us know in the comments section below.

If you want to know more about marketing for your social media analytics don’t be shy we’re happy to assist. Simply contact us here 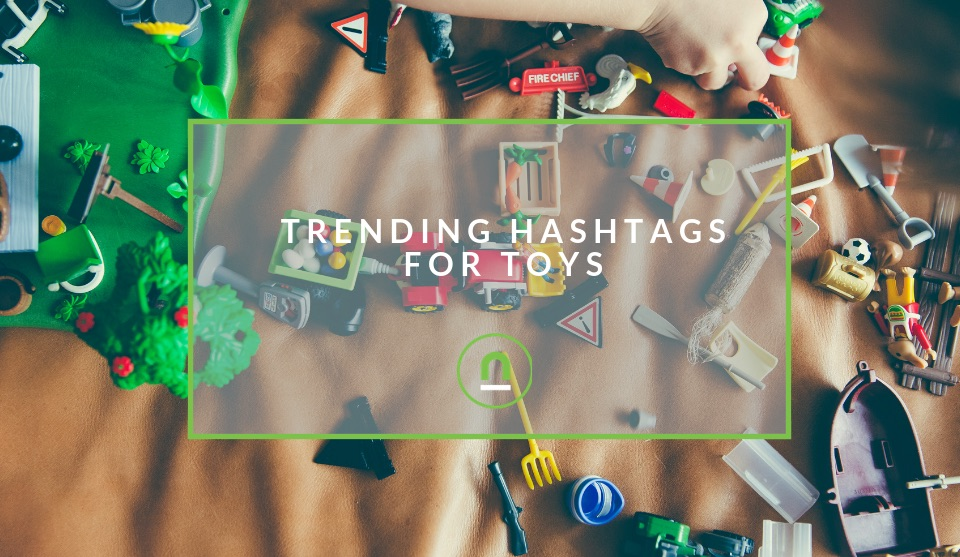 Popular Hashtags For Toys and Games


Get a detailed break down of all the most popular trending hashtags used by toy retailers, toy brands, kids and parents to ensure all your toy and ga... 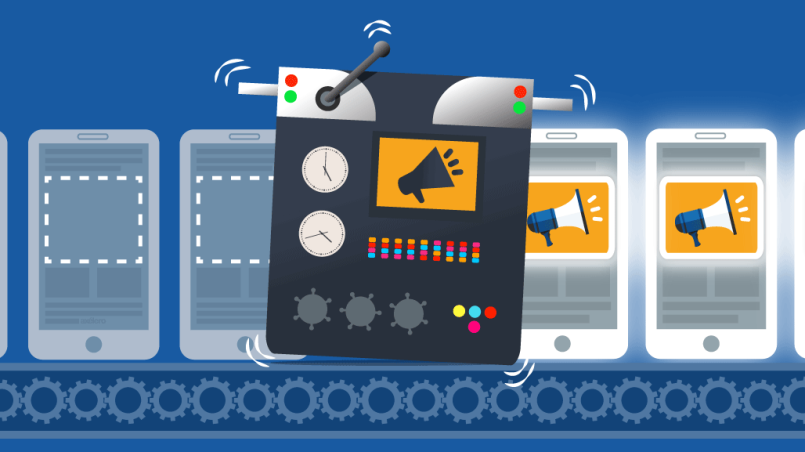 Programmatic, no longer the new kid on the block, but still rocking!