Hootsuite, the startup and platform that lets marketers manage a company’s interactions across a range of social media networks, is taking its first steps into the business of paid content. Today, it is announcing that it has acquired AdEspresso, a company that has built a set of tools to create, A-B test, and post advertisements on Facebook and Instagram. It will sit in a relaunched version of Hootsuite Ads, first introduced in 2015, but the primary aim will be to use it to augment and boost views for other social media posts that marketers are creating.

This is part of a much bigger (and sometimes controversial) trend: content these days is appearing on social networks both organically, but also in the form of promoted, paid ads in order to get more visibility. “Owned and earned content not going away but the augmentation with paid is critical to success,” Ryan Holmes, the founder and CEO of Hootsuite, said in an interview. “The trend with the algorithmic ranking of content and what you see in your stream means it’s not the same world it was five years ago.

Every social network and stream has filtration, so for brands to get their message across they need to have that paid component.” Financial terms of the deal are not being disclosed; all Hootsuite’s CEO Ryan Holmes said about it in an interview this week is that the deal is in cash and shares and that “everyone is happy.” 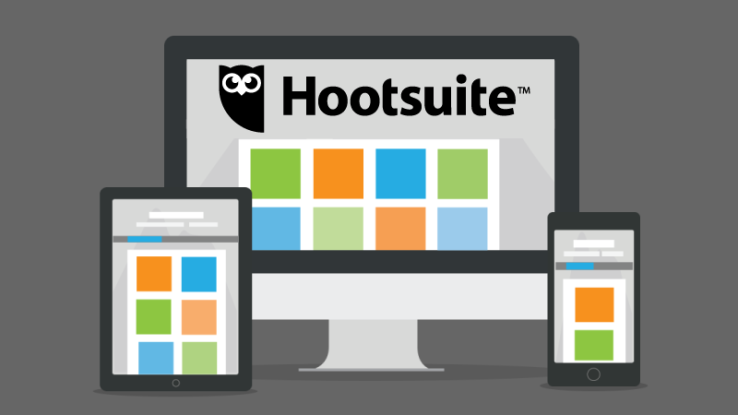 AdEspresso, originally spun out of an ad agency in Italy in 2013 by Carlo Forghieri, Armando Biondi and Massimo Chieruzzi, and now based in San Francisco, had raised just over $3 million from a range of investors that included 500 Startups and VTF (the Vegas Tech Fund). It has about 5,000 customers using the product, Holmes said. AdEspresso first got its start building tools for small and medium businesses to take better advantage and better optimise its presence on Facebook’s advertising platform — a business that has taken off and made it one of the faster growing of Facebook’s marketing partners.

While Hootsuite will be rolling it into its existing advertising business — where it will continue as a self-service ad management product — Holmes also sees the key opportunity to be how users will be able to use it to expand what they are already trying to achieve using the Hootsuite platform. “Owned and earned is not going anywhere but we see an increase in the amount of advertising that is being created alongside them,” Holmes repeated more than once during our discussion. “Hootsuite is known for helping to schedule owned and earned content, and the engagement component around that, but what is happening as a broader trend is that brands need to layer in the paid piece. That’s why we decided that we needed this as part of that platform.”

To kick off the acquisition Hootsuite and AdEspresso are offering 50% off membership fees for the next 7 days. You can register here

If you want to know more about social media management tools design don’t be shy we’re happy to assist. Simply contact us here 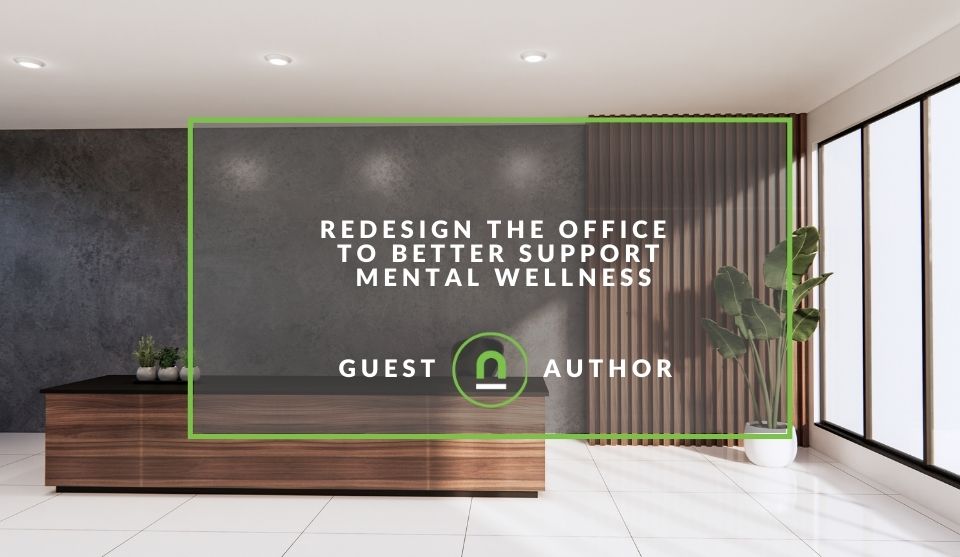 
A review of subtle design changes you can make in and around the office that will make it feel more energised and upbeat and in turn promote producti... 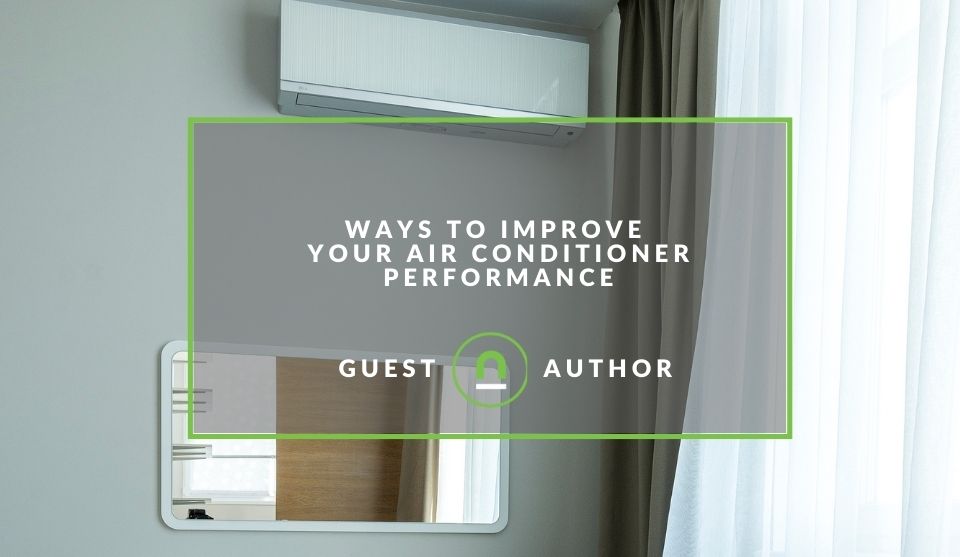