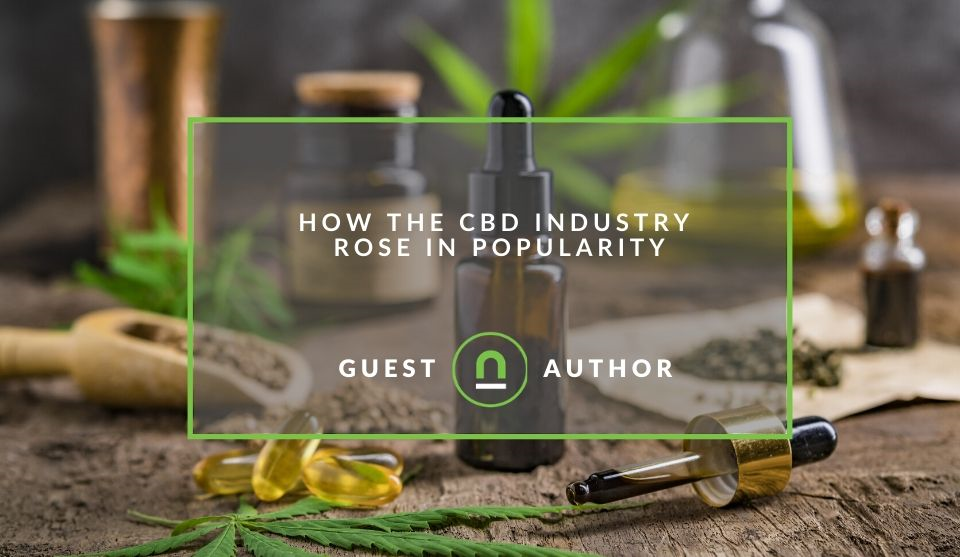 How The CBD Industry Rose In Popularity 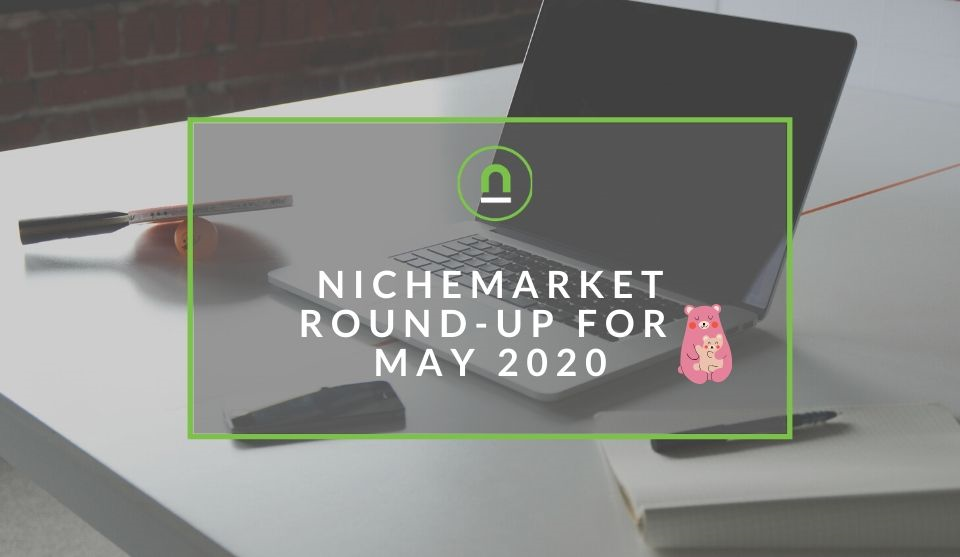 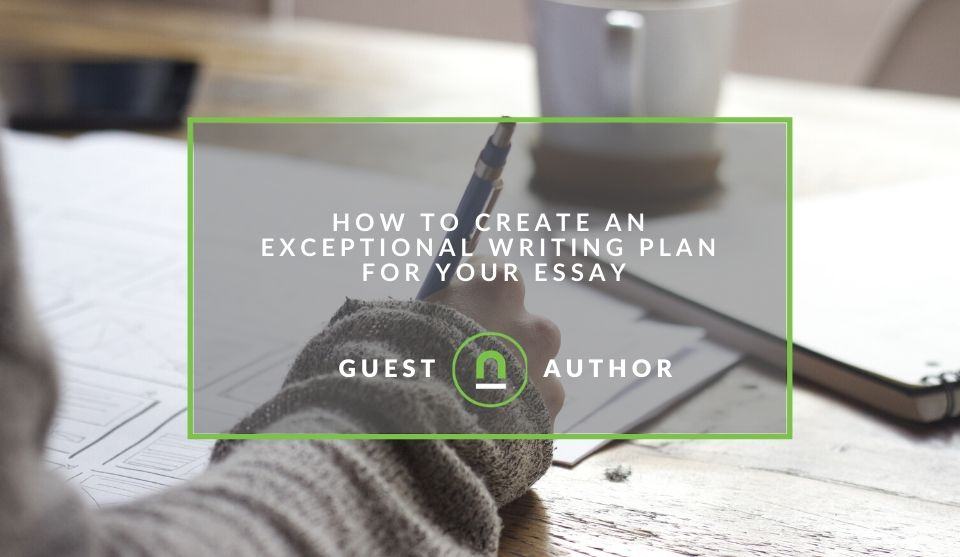 How to Create an Exceptional Writing Plan for Your Essay 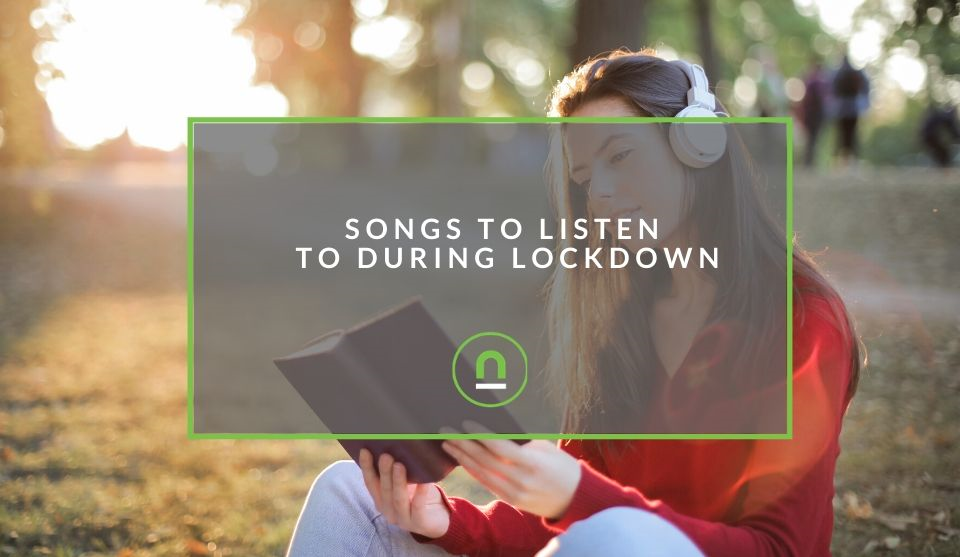 Songs To Listen To During Lockdown

30 Successful Startups That Outsourced Their Development 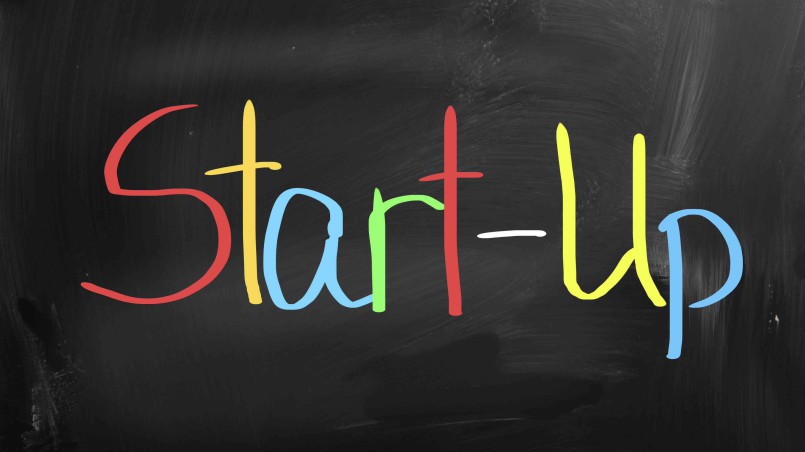 Having a tech start-up has become very popular over the last 10 years with guys companies like Facebook, Whatsapp and Instagram paving the way for everyone with a bright idea thinking they can build the next tech giant. The biggest stumbling block for a tech company naturally is development, in the case those I've mentioned earlier they not only had the foresight and a great idea but they also had the ability to sit down, strap themselves to their Mac or PC and code for hours creating a prototype that they could take to market.

At this point founders have two options, keeping it in-house by finding a technical co-founder is a very popular way to go but offering shares and diluting your equity right at the beginning of your business can prove to be a risky move down the line. While it's also a risk for someone with development talent to pass up lucrative offers in favour of potential financial rewards in the future.

The two cases I've mentioned above isn't the case for every startup visionary and having outsourced your build can be a tough task, the talent you hire or outsource may not see your vision, you may not be able to articulate it properly, they may not have the technical expertise, you may not have the resources and a host of other factors.

On a mission to create your vision

Starting a venture and developing your product or service requires working quickly and efficiently. You need to ensure your startup offers value in terms of innovation, quality and convenience, even though you have limited resources and may be racing against the competition to be first to market outsourcing can do just that if you find the right partner. Believe it or not, many worldwide corporations obtained their platform through outsourcing development.

They've proved that startup outsourcing can not only work for you but you on a path to future success. Check out the list below and you may be surprised at the companies that feature.

Startups that outsourced their build

Yes, there have been many horror stories when it comes to outsourcing and it's the founder's duty to apply due diligence when deciding on which option to take when developing their platform.

All I'm saying is that it's not impossible and can be done, outsourcing your development, marketing and customer service can prove to be a masterstroke as you gain access to highly skilled labour at a fraction of the cost and produce ROI that traditional hiring may not be able to offer. So don't discount the value the outsourcing of talent as an option in the future.

If you want to know more about outsourcing development don’t be shy we’re happy to assist. Simply contact us here 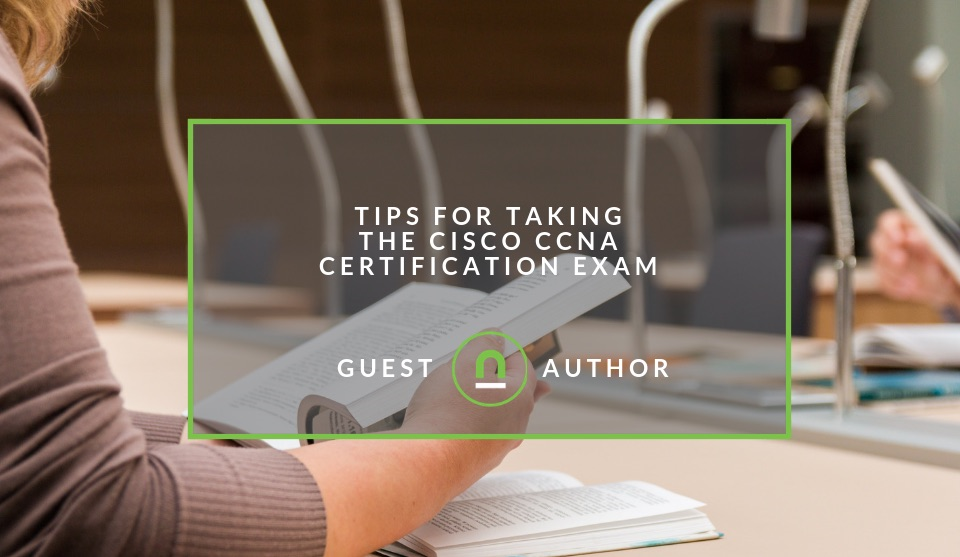 Posted by John Wruck in Academia 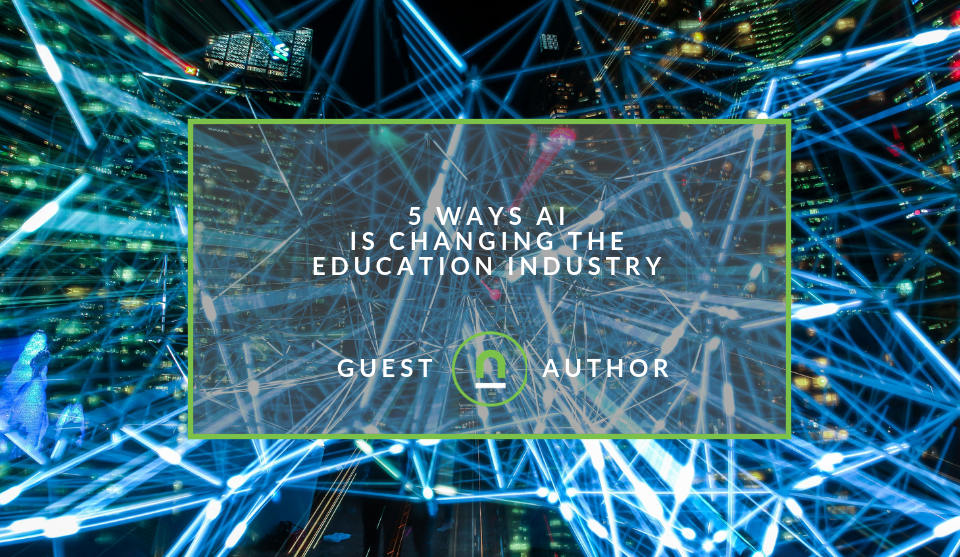 Posted by Kristin Goad in Academia