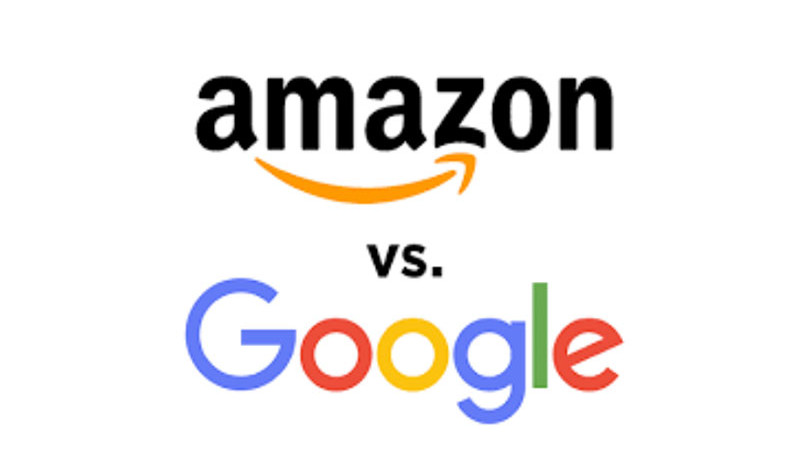 Amazon had been testing out the value of Google Shopping ads for less than a year and a half, and as of this month, they've stopped running any campaigns according to data tracked by performance marketing agency Merkle, which could be good news for independent sellers.

Amazon began bidding on Google Shopping ads in December 2016, specifically in the home goods category but then expanding into the ancillary category of office furniture, as well as in sports apparel. So why am I telling you this? What is the importance of Amazon dropping Google? Well to funny understand let's start at the beginning.

What are Google’s Shopping Ads?

Google’s Shopping Ads program is an enhanced version of standard AdWords advertising. It allows a merchant to upload a feed of their products, including photos. It results in an attractive product listing at the top of Google’s organic search results.

The benefit of using a Google Shopping Ad is advertisers will receive a higher click-through rate (CTR) which Google’s Support Page reports can be as high as 300% more than standard text ads. The leads are also better because a user is able to view product information before clicking an ad increasing relevancy and shortening time to purchase.

What's up with Amazon dropping Google?

Amazon’s participation in Google Shopping ads may have been an explorative and research-based exercise that helped them get valuable insight into how users engage with ads, which ads worked best and now using that data Amazon could look to create an in-house ad platform of their very own.

Amazon is a formidable competitor when it comes to traffic, plenty of Google's organic traffic is already being diverted to Amazon while the Amazon site continues to grow its direct visitors and seemly encouraging users to bypass Google and enter Amazon directly. Amazon is no longer just an online marketplace and eCommerce store its begun to position itself as a specialist search engine, a shopping search engine if you will. One that could possibly take a considerable chunk out of Googles ad budget.

What Does This Mean for Retailers?

Since Amazon stopped its Shopping campaigns in late April, paid search advertisers report that they haven’t seen CPCs drop dramatically across the four verticals the retailer was most invested in. However, there is a possibility that CPCs will still dip in those sectors, giving retailers who were once outperformed by Amazon the opportunity to capitalise on traffic at a lower cost.

If your business is in a niche industry or another geographic location where Amazon had a presence and served as the leading competitor, its exit will likely have a more significant impact on your Shopping performance.

So if you're an independent eCommerce player and you're looking for additional exposure now is a great time to start getting into paid search with Google.

If you want to know more about digital marketing for your site, don’t be shy we’re happy to assist. Simply contact us 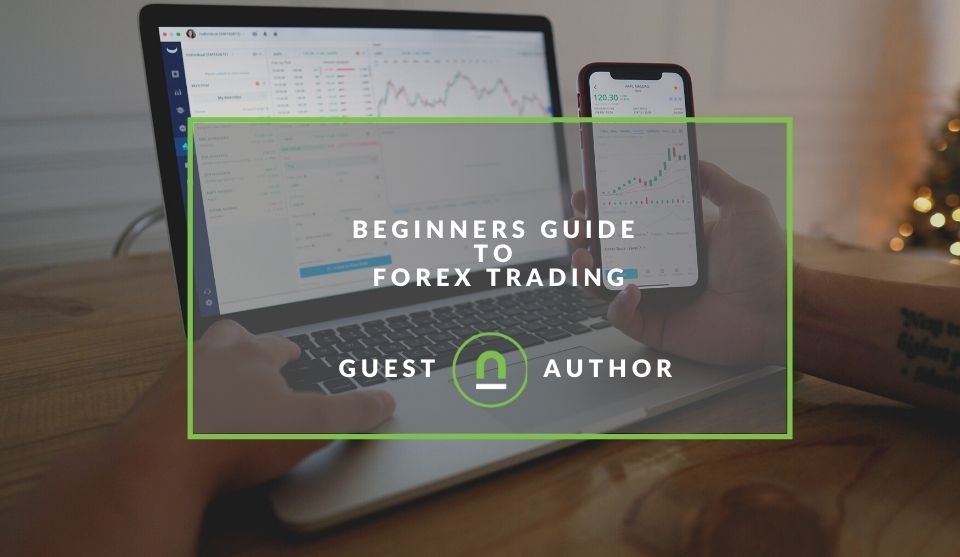