It all started a little over three years ago when myself and my co-founder, Shamima decided it was time to take the leap, quit our jobs and pursue a passion project. Much to our families dismay, might I add. It’s a pretty hard sell, telling your people you and work colleague you’ve known for about four years prior have an idea, so we’re quitting what seems to be a sure thing.

You’re at a respectable company, in a growing industry and you barely started your career. On top of that, we’re going to create something that has never existed before, and we’re reasonably sure it will work.

The news was received with scepticism. How can you millennials, or slightly elder millennials be so stupid? So we were off to a good start in our books, can’t sink any lower than the bottom, am I right?

We didn’t think much of the opinions of others mainly because as many startup founders are we were besotted with the idea of creating this business. The more we workshopped the design, the more in-depth our product scope became, the more detailed our wireframes became and the more concise the user logic became, the more deeply we fell in love with it.

Prior to us starting this business which was NEVER on the cards, Shamima and I had had several discussions on what we would like to do or see ourselves doing in the next 5 or so years. She was very keen on freelancing and starting up her own agency called “SEObeans” while I had some software ideas jotted down in a shoddy old notebook of mine. Ideas that I’d been workshopping alone in my spare time. Nothing was concrete, and they were simply dreams.

Unknown to us the entrepreneurial seed was already there, it was just waiting for something to fertilise it so it could germinate.

An idea was born

The idea for nichemarket is a typical startup story; you’re going to be bored by it. I think you've heard it all before. What's that movie with Meg Ryan and Thom Hanks, what was it called again? Oh yes, you’ve got mail! But this time it was more you’ve got instant messaging.

It started like any other day, we both came into work, started up our PC’s and started knocking out tasks. When a former work colleague of ours Jade Abbott sent a message in one of our skype groups, looking for ideas for a birthday present her for her boyfriend, Allister. Ideas got thrown around, and random Google Image links were sent, and one of them was a funky leather bag.

Being SEO’s myself and Sham decided to scour the web with a range of searches to find a local distributor or someone who could make it for her. Our searches came up fruitless, we looked at one another, and we were like surely there’s someone in Cape Town that could do this, they’re just not visible on the internet.

What if there was a website that would allow small businesses to showcase their services online and be indexed by Google without all the technical knowledge needed to set up a site.

Should be easy enough right? Let’s make that website! (It wasn’t as easy as we thought but more on that at a later stage). So we had an idea, and we were off to the races!

No money, no expertise, no income, no problem

The first few months were all about onboarding, taking any meeting you could pitching your services and generate some revenue.

The beginning felt a lot like how that guy treated Julia Roberts (Julia Rob Hurts) in Sleeping with the enemy. Later we found our groove and ever since then, regardless of our setbacks it has felt more like how Richard Gere treated Julia Roberts in Pretty Woman. Every day was that shopping spree scene. I was smiling and trying on new hats, thanks Shamima for being my Edward Lewis.

What we lacked in experience, funding and infrastructure we made up for with passion, hard work and humility since there was much to learn. Mind you we also had a ton of lucky breaks along the way.

For the next 30 months, we effectively locked ourselves up in our respective rooms and continued to grind until we had the website you see today. (I’ve skipped quite a bit in between, which I intend to share with you all in future chapters.)

Now that you know a little bit more about us, our company and how we started we hope you’ll give it a chance, create a profile, share it with your friends and join our community of nichemarketers & nicheseekers.

In addition to creating a scalable digital marketing solution for businesses and the general public we, also want to bring transparency to the industry, which has been a well-kept secret. There are plenty of opportunities for entrepreneurs to use the internet to create a livelihood and we hope we can facilitate the transition for some of you.

We will share with you our mistakes, our victories, our learnings, what we see in tech, what our views are on startup culture is like in South Africa and globally. We aim to provide you with an honest depiction of startups which will hopefully help dispell some myths and encourage potential entrepreneurs to reach out and take the opportunity themselves.

Tangent: This is the first time I’ll be signing off a post as a co-founder, its still kind of daunting and I’m not sure I’ll ever get used to it but here goes nothing. 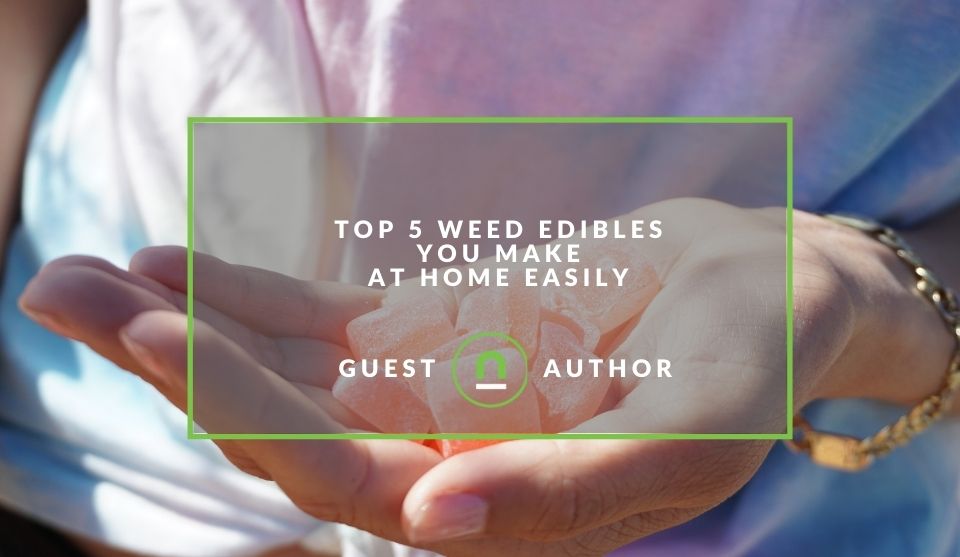