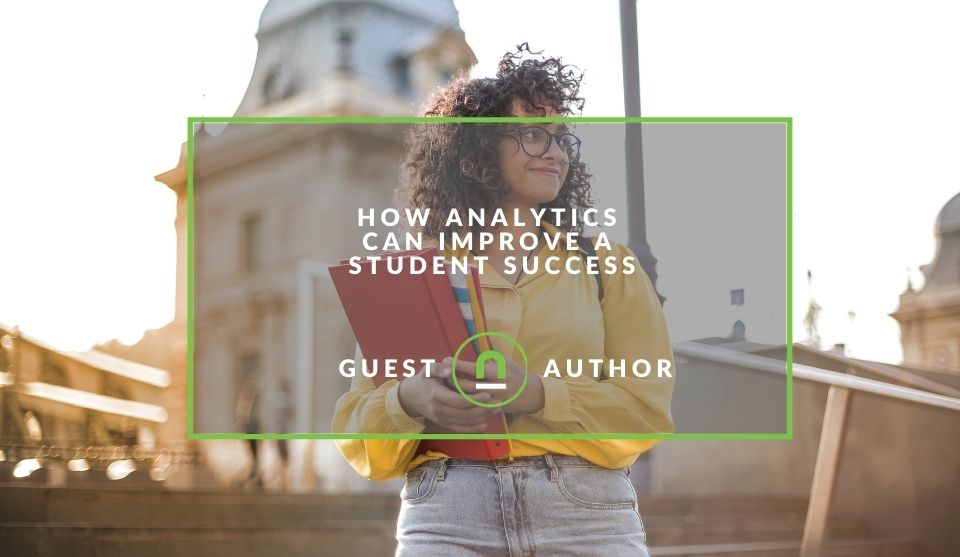 How Analytics Can Improve A Student Success 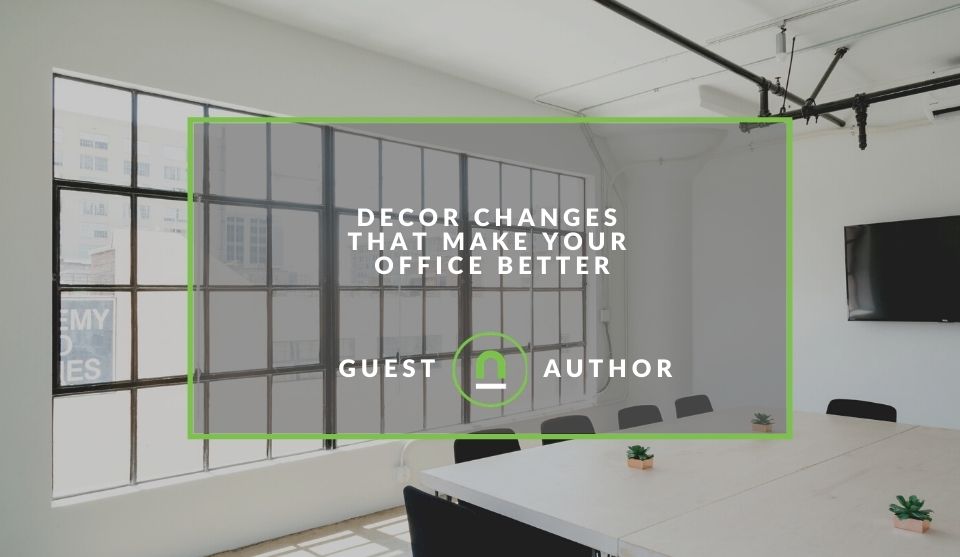 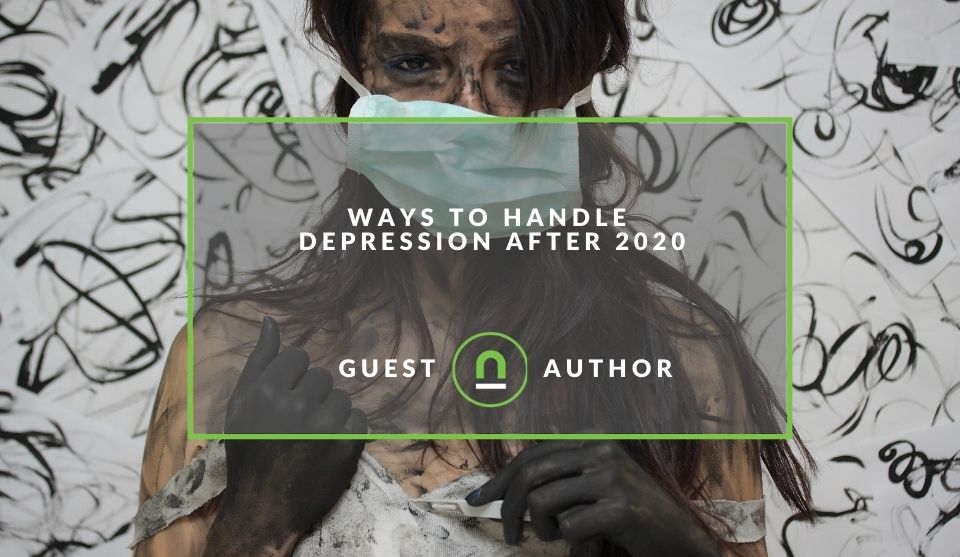 4 Ways To Handle Depression After 2020 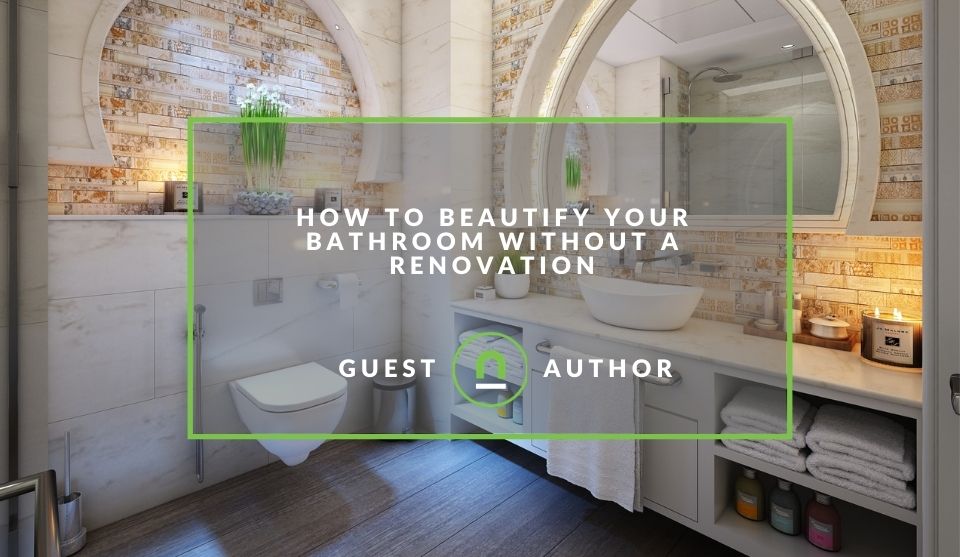 How To Beautify Your Bathroom Without A Renovation

What Are Alt Coins? 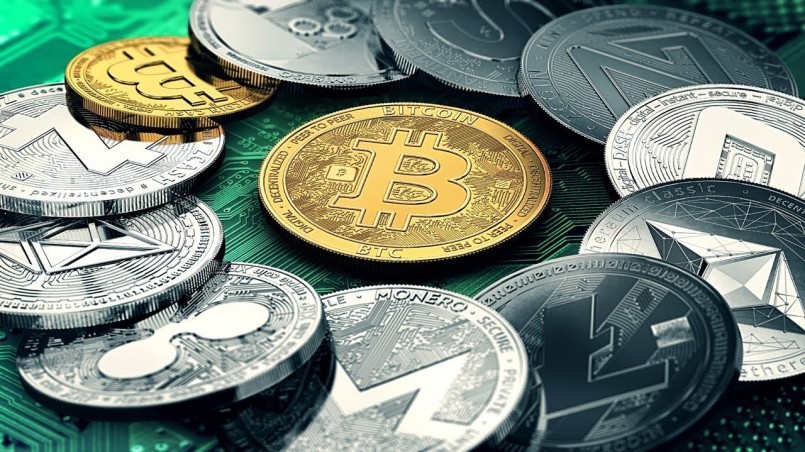 If you're reading this, you've probably heard of Bitcoin the generic term currently categorising the entire cryptocurrency market. Bitcoin has become most peoples introduction to the concept of cryptocurrency and will for the foreseeable future be the generic term for the market, like hoovers are for vacuum cleaners, sellotape for adhesive tape and Jacuzzi for hot tubs to name a few.

Cryptocurrency is more than just Bitcoin

But there's more to Cryptos than just Bitcoin, in fact, there are well over 4000 other cryptocurrencies available at the moment in various stages from seed funded, to ICOs, to be traded on exchanges and surprisingly there are already 400 cryptocurrencies which have already been abandoned and have what is informally called a dead status. Yes, the rabbit hole of cryptocurrencies is a deep and treacherous one filled with all sorts of gems and turds as we stumble through the 56k modem days of the technology.

What exactly are alt coins?

Altcoins are the alternative cryptocurrencies launched after the success of Bitcoin. Generally, they project themselves as better substitutes to Bitcoin for certain situations. The success of Bitcoin as the first peer-to-peer digital currency paved the way for many to follow. Many altcoins are trying to target any perceived limitations that Bitcoin has and come up with newer versions with competitive advantages As Bitcoin grows in popularity with mainstream media so too do altcoins. Lets put it this way if Bitcoin is Micheal Jackson Alt coins are the rest of the Jackson 5.

Why do alt coins exisit?

Bitcoin is like any tool we humans have created in the past one size doesn’t fit all, and different cryptocurrencies function more or less effectively in different scenarios. For example, while Bitcoin’s pseudo anonymity strikes a fine balance, there are times when a citizen might wish to have total anonymity; conversely, we might want to use a less traceable solution which is where Monero cuts its teeth. Already, we can see currencies for different purposes emerging with Ripple (XRP) going after the international forex exchange market currently dominated by SWIFT.

While Dogecoin works great as a mainstream promotional tool for cryptocurrency tipping and social media donations. Freicoin can be used in situations where deflation is not ideal, and currencies like 4C can be used to tackle political issues like global warming (whatever your position on that particular issue may be).

There are lots of different niches for cryptocurrencies to fill, but even if two currencies aren’t readily differentiable, there’s a lot of value in having competition in the cryptocurrency field. The last thing we want in a decentralised market is a monopolistic scenario, the developers influential over the leading crypto coin could become lazy, or worse–corrupt.

Which is the founding principle decentralisation is trying to combat, and of course we love variety, Baskin and Robbins is not the only place you can get 31 flavours. Most cryptocurrency enthusiasts are capitalists by nature would agree that the free market is usually the most efficient system, so shouldn’t that apply to Bitcoin, as well? While Crytpos will continuously sprout and die as the market allows, rest assured the crypto market will never end up in a Highlander situation where there can only be one.

What are the most popular alt coins?

As I've mentioned before there are currently 4000 cryptos available all in various stages of development and it's not going to let up anytime soon with more being added every month. Like the big diamond rush and gold rushes of the mid-1800s' in the early 2000s digital currency looks to be the new rush with everyone thinking of unique ways to apply blockchain to traditional enterprises and markets.

Some of the most popular Altcoins are:

Why should I pay attention to coins?

The emergence of multiple competing cryptocurrencies is likely to lead to the development and use of basket cryptocurrencies as well as the advancement of the entire market as a whole as the market does not rely on a single product but rather force itself to consistently improve on itself and provide a superior product.

If you've tried to make a trade or purchase in crypto, you will know what a slow and clunky experience it can be depending on the coin, the exchange and the volume. Having multiple products solving a variety of options will drive the adoption of the technology and also provides new avenues for investment with exponential growth. 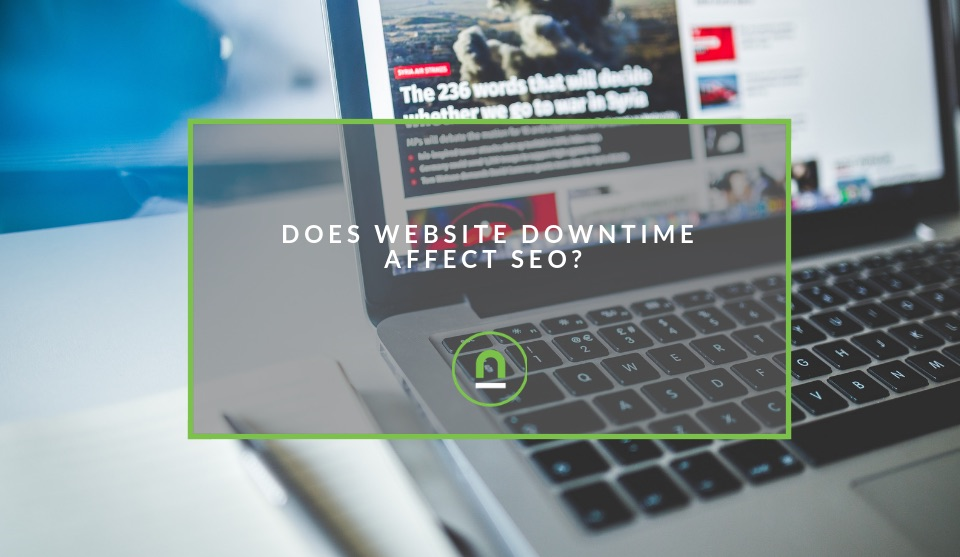 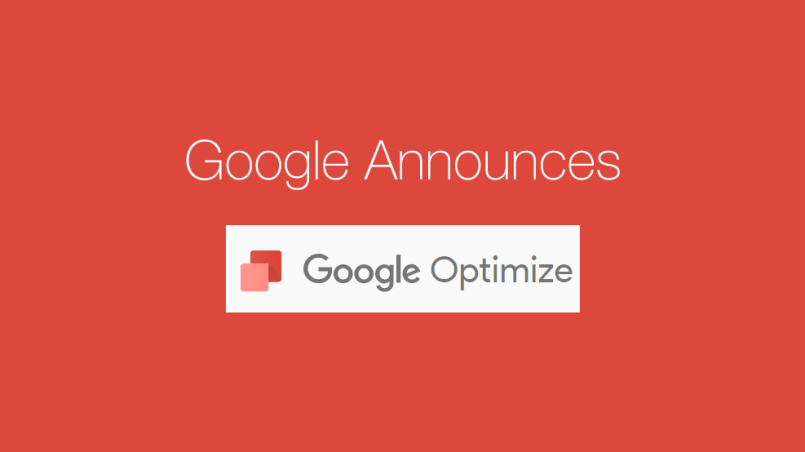