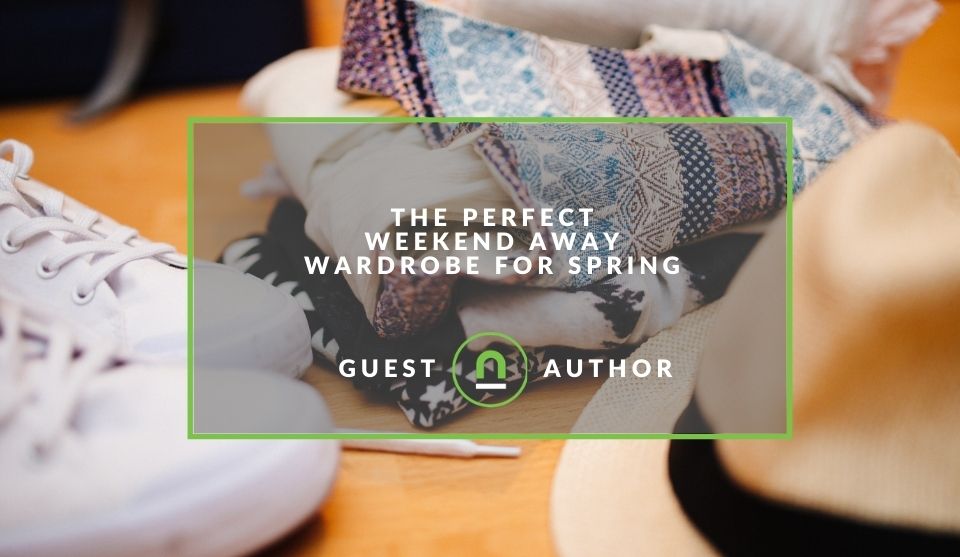 The Perfect Weekend Away Wardrobe For Spring 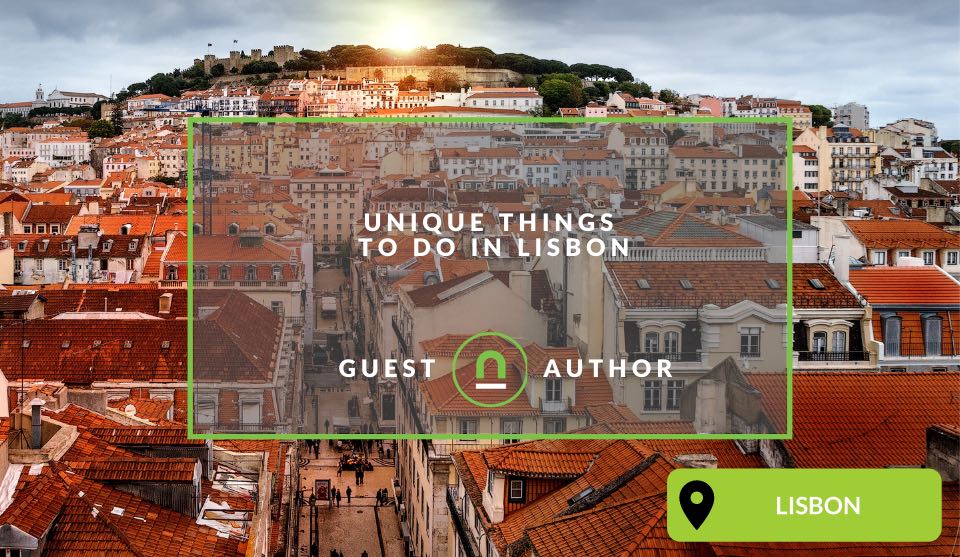 7 Unique Things To Do in Lisbon 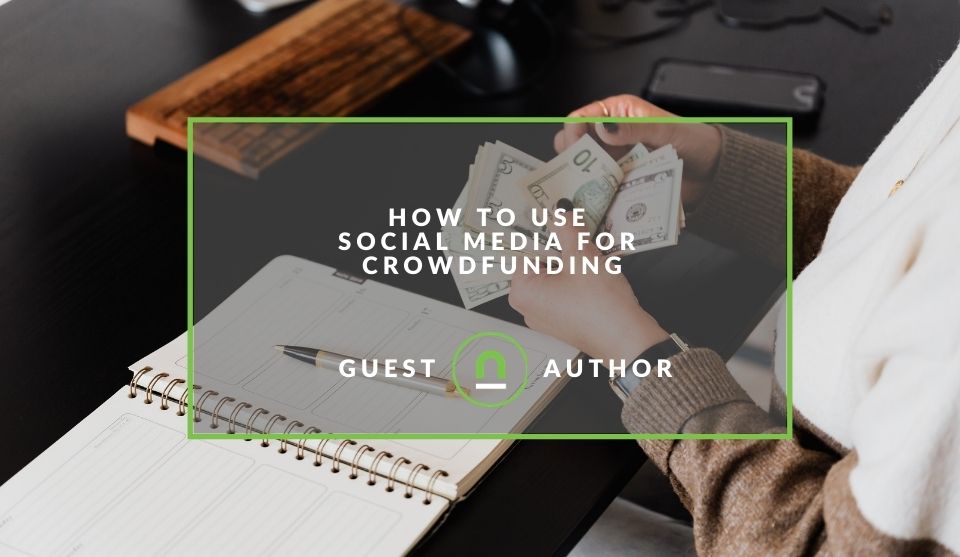 How To Use Social Media For Crowdfunding 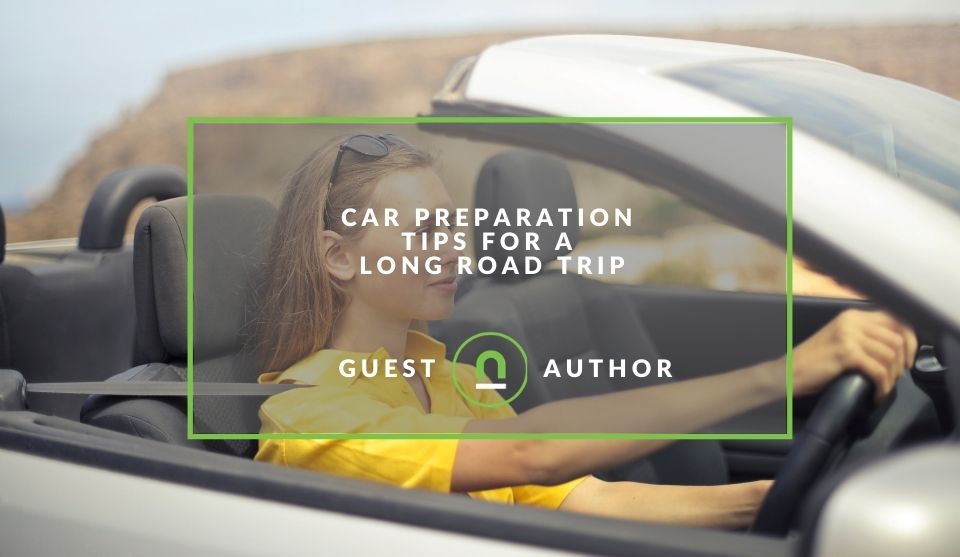 What Is Presearch? (PRE)

The internet has been an amazing tool and a platform that has consistently pushed innovation over the last few decades and has become so ingrained in our daily lives that it's hard to think of a time without it. We get our news from it, we connect with friends and family, we use it for entertainment and for people like myself we make a living using the internet. The growth of the internet with regard to mainstream use has been through the success of Google. Its legendary search algorithms have formed the backbone of a multi-billion dollar company and industry.

While Google may be the most popular way to navigate the internet its not the only search game in town. Alternatives like Bing, Yandex and Baidu exist as direct competitors while niche players that have built-in engines like IMDB, Amazon, Imgur and more also have a stake in the search market. Google is by far the biggest search engine around and is the gateway to the internet for the majority of users, it has successfully become the filter in which we all pass and by offering a free service has built up one of the most complex and accurate data warehousing program the world has ever seen.

Centralising user behaviour on the internet and selling it to the highest bidder has made Google extremely wealthy and while selling off our privacy for a service that makes the internet easier seems like a small price to pay it might not be your only option for much longer.

Blockchain has begun to sneak its way into every facet of the internet and it wouldn't be long before one project looked at disrupting the search market. An ambitious cryptocurrency called Presearch aims to grab a piece search market with its own take on search.

What is Presearch (PRE)?

Presearch is a search engine based on blockchain technology and sees itself as an open, decentralized search engine that rewards community members with Presearch Tokens for their usage, contribution to, and promotion of the platform. It launched as a closed beta on the 15th November 2017 for a limited audience and opened up for a public beta on 9th April 2018. The closed beta had an estimated 15 000 users join by word of mouth and the open beta aims for 100,000 users by end of May 2018.

Presearch rewards community members with Presearch Tokens for their usage, contribution to, and promotion of the platform. In a world where one company controls 77% of all searches, influencing trillions of dollars in spending, shaping perceptions and effectively acting as the primary gatekeeper to the Internet, a new, open and community-driven search engine is a necessity.

Presearch has an innovative go-to-market strategy to target the most frequent searchers - web workers - and gain early adoption, on their way to releasing future versions of the open source platform that will utilize a blockchain-based indexing that is added by community curation.

An introduction to Presearch

Why should you pay attention to Presearch?

What is Presearch used for?

As a search engine, Presearch allows users to curate all their searches in one place. The Beta platform allows you to search for indexed data from over 80 websites like:

Can you mine Presearch?

No, Presearch cannot be mined, it is an ERC-20 token with a total supply of 170,000,000 all tokens already released under the following allocations.

Can you earn Presearch?

Users of Presearch beta are paid 0.25 Tokens per search they perform using the website or browser extensions.

Presearch (PRE) users can earn digital currency via exchanges. Users can earn tokens through trading on different fiat and cryptocurrencies and take advantage of market fluctuations.

WHERE CAN YOU BUY PRESEARCH?

Presearch is listed on a few international cryptocurrency exchanges and is actively traded on websites like:

Shoud you invest in Presearch?

Having worked with Google for years and learning its algorithms and how to manipulate them along with Google's monetization strategies I can honestly say there is a clear and present need for an open, decentralized search engine. The world cannot and should not continue to rely on one company for the vast majority of its searches, especially when that company has so many other vested interests that may conflict with providing objective answers.

Having tried out Presearch over the past few days and reading over the whitepaper I have to admit I'm not awfully excited about the project. They're going after a huge market, with a need for disruption, they have a solid ideology, however, I feel they lack a solid roadmap on how to achieve their goals I'm not convinced.

The will need to find a way to provide a superior product, showcase the value of decentralised search, create a multiple income generation streams, manage huge sums of data and look to retain users long term, this is a huge undertaking and apart from rewarding users with tokens I do not see a real long-term strategy for the platform. Also having such a large allocation of tokens kept by the team makes me feel uneasy, I know its claimed to cover expenses in the long run which they would need if they are to compete with Google but without a solid track record the exit would still be hugely profitable for those involved if they decided up and quit. 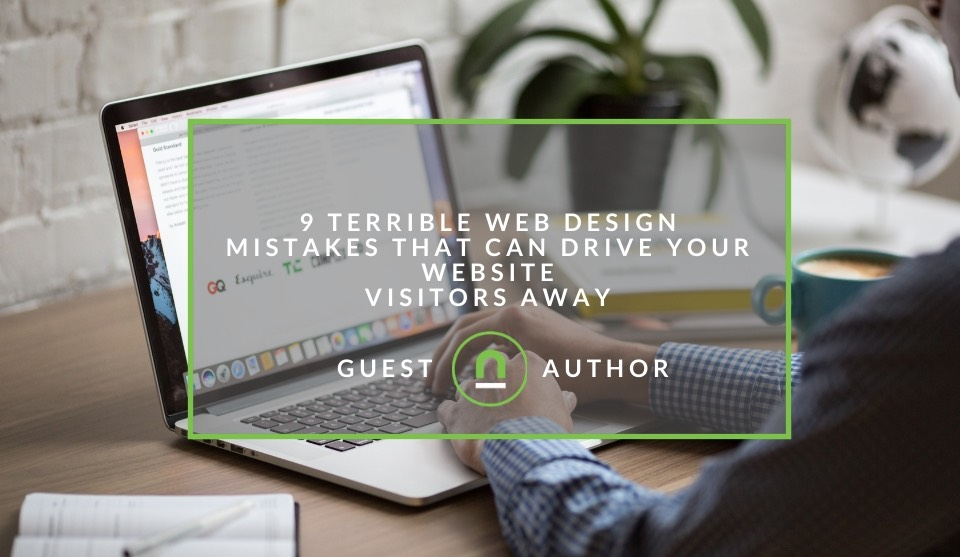 9 Web Design Mistakes You Should Avoid


A list of nine of the most popular but terrible web design mistakes that can drive your website visitors away because its a poor or uninspiring exper... 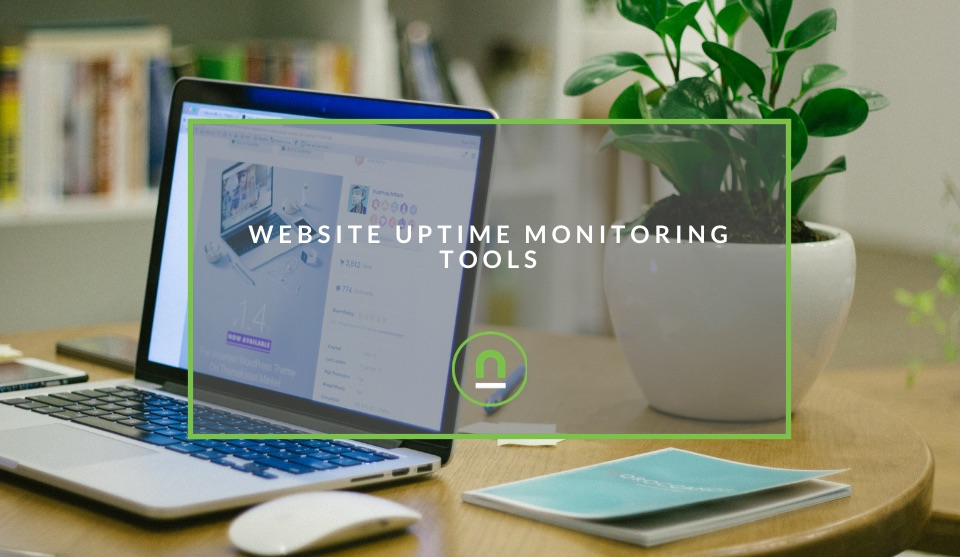